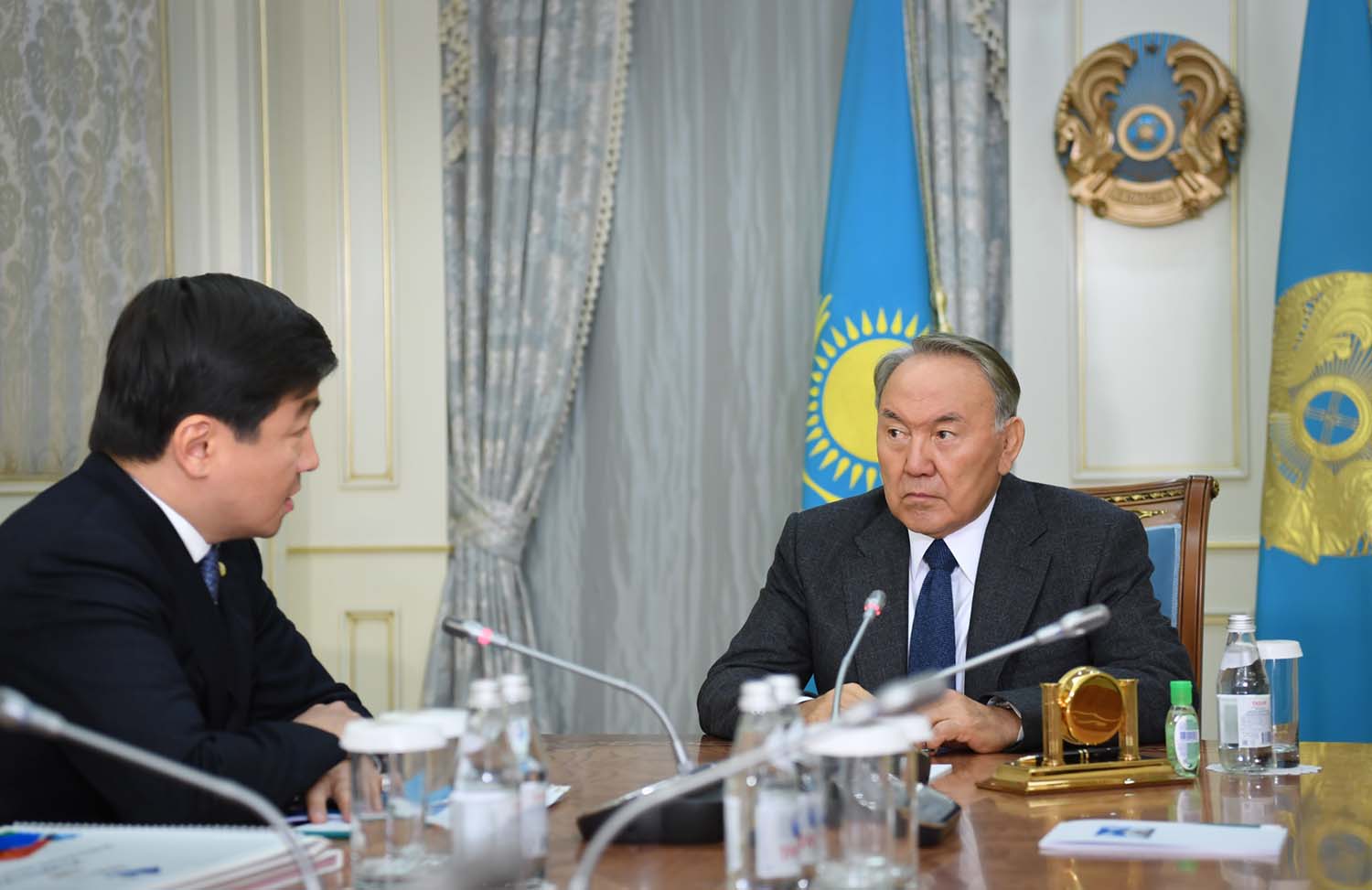 During the meeting Bauyrzhan Baibek reported to the President on the progress of preparations for the 28th World Winter Universiade, which takes place in Almaty in 2017.

Akim of Almaty informed that the activities connected with the Universiade are carried out in accordance with the schedule.

Also the Akkim reported to the President of Kazakhstan about the intention of representatives from 57 countries of the world to participate in the forthcoming Universiade. According to him, the International Federation of University Sports believes that Universiade-2017 is to become the largest competition in the history of student games.

At the same time, the President has been informed of Almaty’s socio-economic progress. In the first 9 months of 2016 the Gross Regional Product growth amounted to 2.8%, loans for the small and medium enterprises (SME) grew by 35%, more than 20 thousand jobs have been opened, and there is a 30% increase of the city’s SME production.

Following the meeting the Head of State gave a number of specific instructions.

By the Presidential Decrees: