The main areas of activity of the Presidential Press Office:

1. Informational support of the President’s activity and events with his participation

2. Image work within informational support of the President’s activity and events with his participation

3. Communicative aspect within informational support of the President’s activity and events with his participation

Press Secretary to the President of the Republic of Kazakhstan 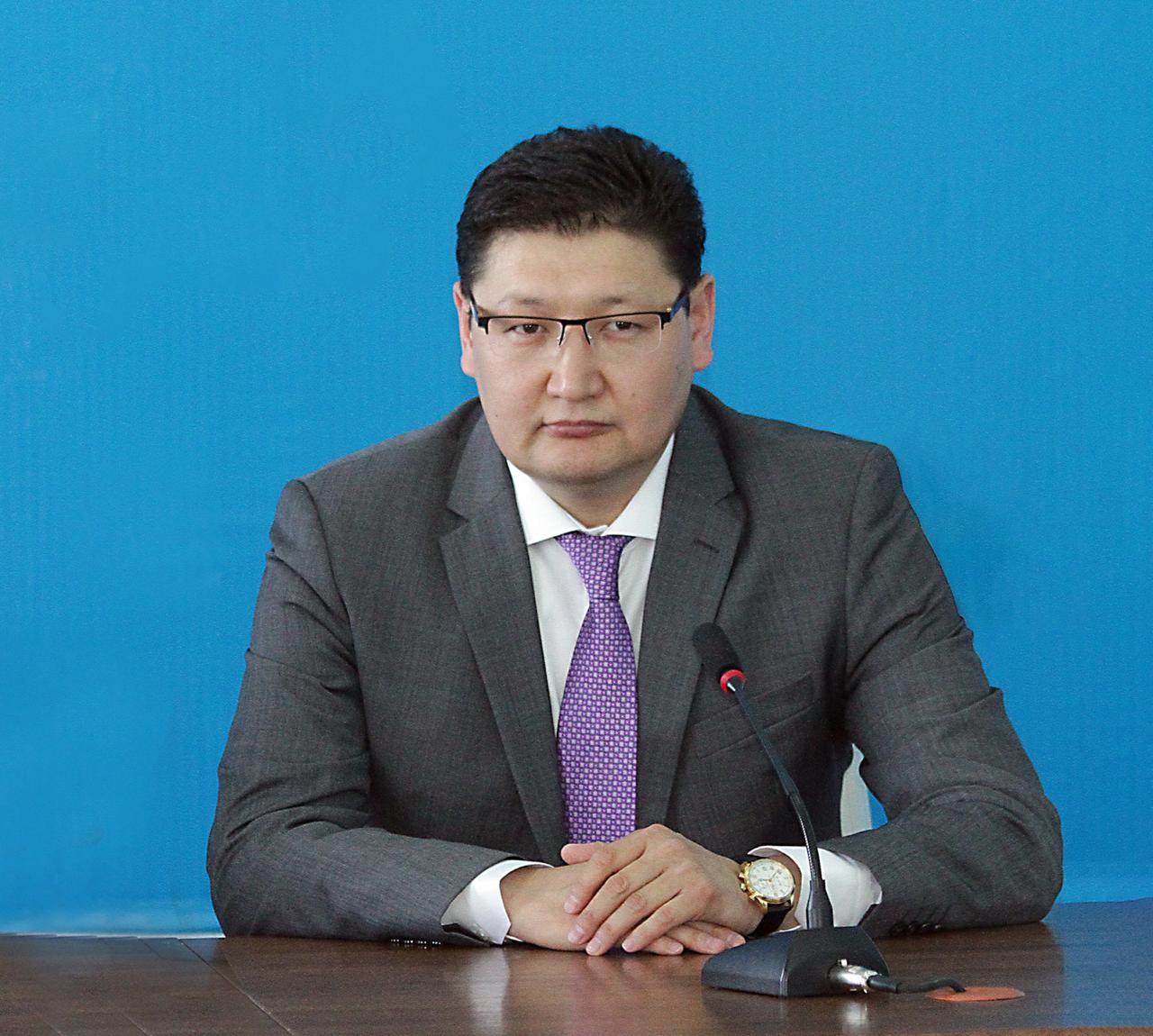 From 1997 to 2012, he held various positions as journalist, editor of information programs at “Khabar” Agency” JSC, “TAN” TV сhannel, “NTK” TV channel, “31 Сhannel” LLP, as well as worked as Head of the Media Centre on combating corruption at “Nur Media” LLP.

From 2012 to 2015, he served as Deputy Chief of Staff of the Akim's Office (Governor’s Office) – Head of the Press Service, Head of the Department of Domestic Policy and Religious Affairs of the Akimat of South Kazakhstan region.

From 2016 to 2018, he was Advisor to the Minister for Investment and Development of the Republic of Kazakhstan, Department Director of Information Support.

From 2018 to 2019, he held the position of the Head of Department of Domestic Policy of the Akimat of Jambyl region.

In March 2019, by the Presidential Order, Berik Uali was appointed as Press Secretary to the President of the Republic of Kazakhstan.

He is the Laureate of “Daryn” State youth award.

He is awarded with the order of "Kurmet" and 4 medals.