The ceremony of presenting credential letters to the President of Kazakhstan by the newly appointed Ambassadors Extraordinary and Plenipotentiary of 11 states held at the Akorda presidential palace. 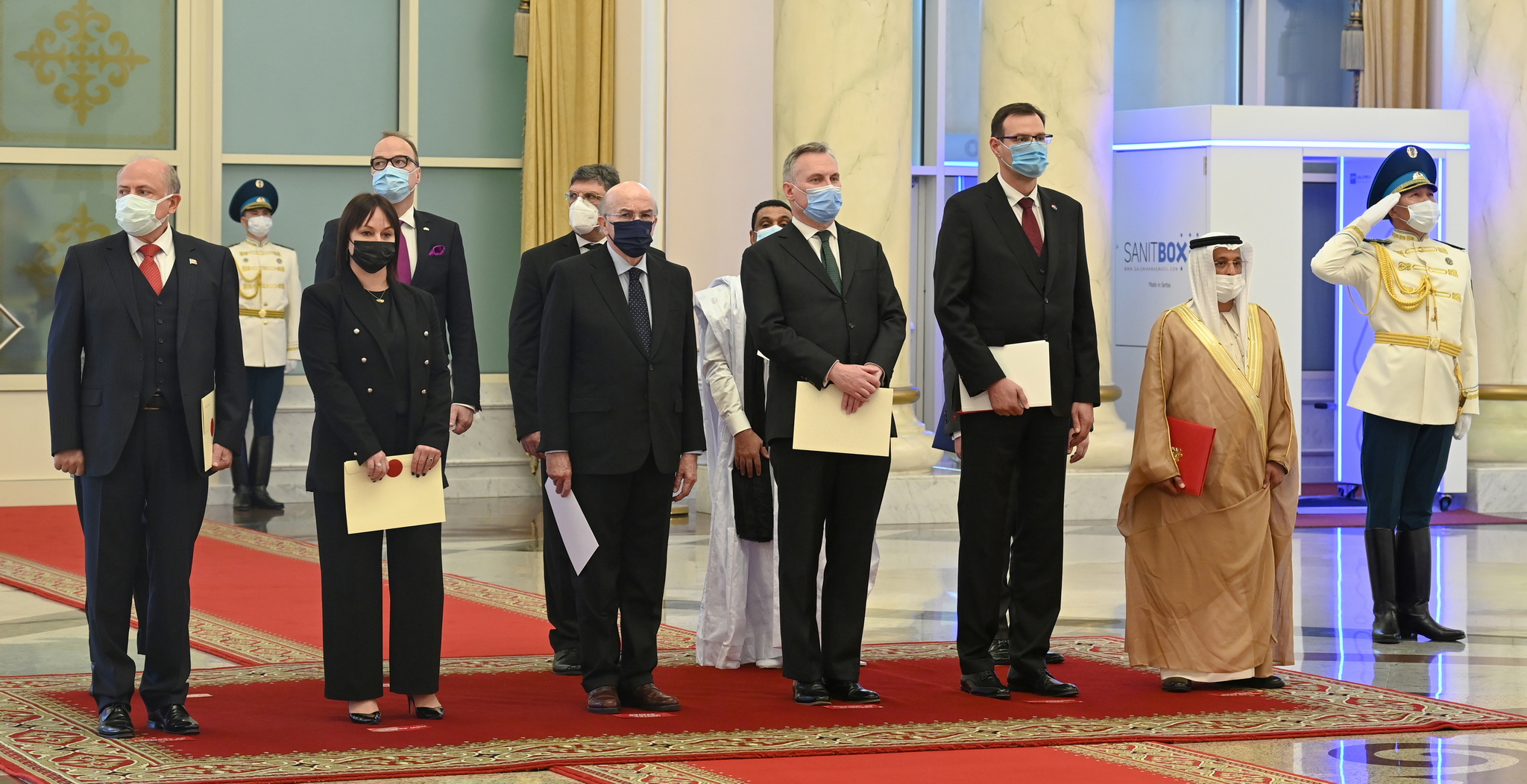 Kassym-Jomart Tokayev congratulated the diplomats on the official beginning of their diplomatic mission in our country.

“You represent different parts of the world – Middle East, Europe, Latin America and the Caribbean, Africa and Oceania. As an advocate of strengthened international cooperation, Kazakhstan stands ready to enhance further the friendly ties with your respective countries both in bilateral and multilateral dimensions,” the President stressed.

The Head of State also drew attention to a historic milestone – the 30th anniversary of Kazakhstan’s Independence. He stressed that modern Kazakhstan is a mature and accomplished state, respected for its domestic stability, effective unity-in-diversity model, dynamic economic growth and well-balanced foreign policy. 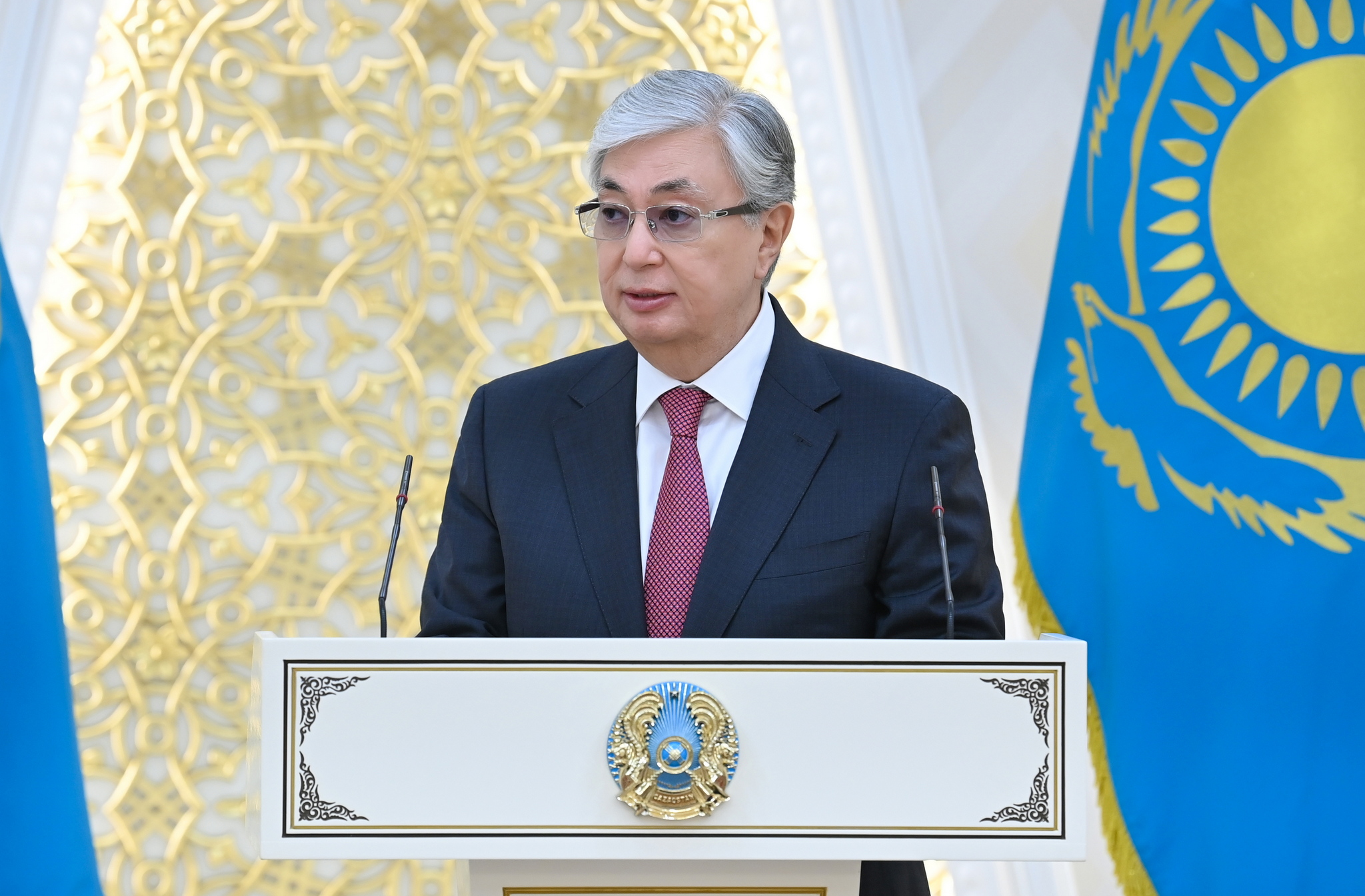 President Tokayev focused on Kazakhstan’s approaches to overcoming current global challenges, including the effects of climate change. In his opinion, it is essential to fulfill the promises that will be delivered within the upcoming the COP 26 UN Climate Change Conference in Glasgow. In this regard, he recalled Kazakhstan’s plans to achieve carbon neutrality.

“This month, we will launch a national 2060 carbon neutrality concept. Access to green financing and green technologies will be critical in its implementation, and we look forward to partnering with the countries you represent, including the United Arab Emirates, Switzerland, Ireland, New Zealand and Norway,” the President said.

Kassym-Jomart Tokayev also pointed out the importance of ensuring food and water security.

“Kazakhstan is an active participant in the global food supply chain. We are committed to greening and sustainably developing the agricultural sector. My country initiated and now chairs the Islamic Organization for Food Security, which comprises 36 countries and about 1.5 billion people,” he said.

The Head of State reaffirmed his strong adherence to the vision of a common and indivisible Euro-Atlantic and Eurasian security community enshrined in the Astana Declaration of the 2010 OSCE Summit, commending Albania’s effective leadership as the 2020 OSCE Chair.

Speaking about the security issues, President Tokayev called preventing conflict and sustaining peace in Asia as Kazakhstan’s another paramount priority. In this regard, he noted the role of the CICA as a viable platform for collective approaches to addressing security problems.

Kassym-Jomart Tokayev also spoke about the situation in Afghanistan, urging new Afghan authorities to honour their commitments to prevent any spillover of militancy, drug smuggling and uncontrolled migration beyond Afghan borders.

Besides, the Head of State informed the ambassadors about Kazakhstan’s contribution to international efforts to stabilize Afghanistan.

“In our national capacity, we are in the process of delivering 5,000 tons of wheat flour worth of 2.5 million dollars as humanitarian aid to the Afghan people, and this humanitarian aid will be continuously provided to that country,” the President said.

Concluding his speech, President Tokayev wished the diplomats every success and conveyed his warmest greetings to the heads of their states and governments. 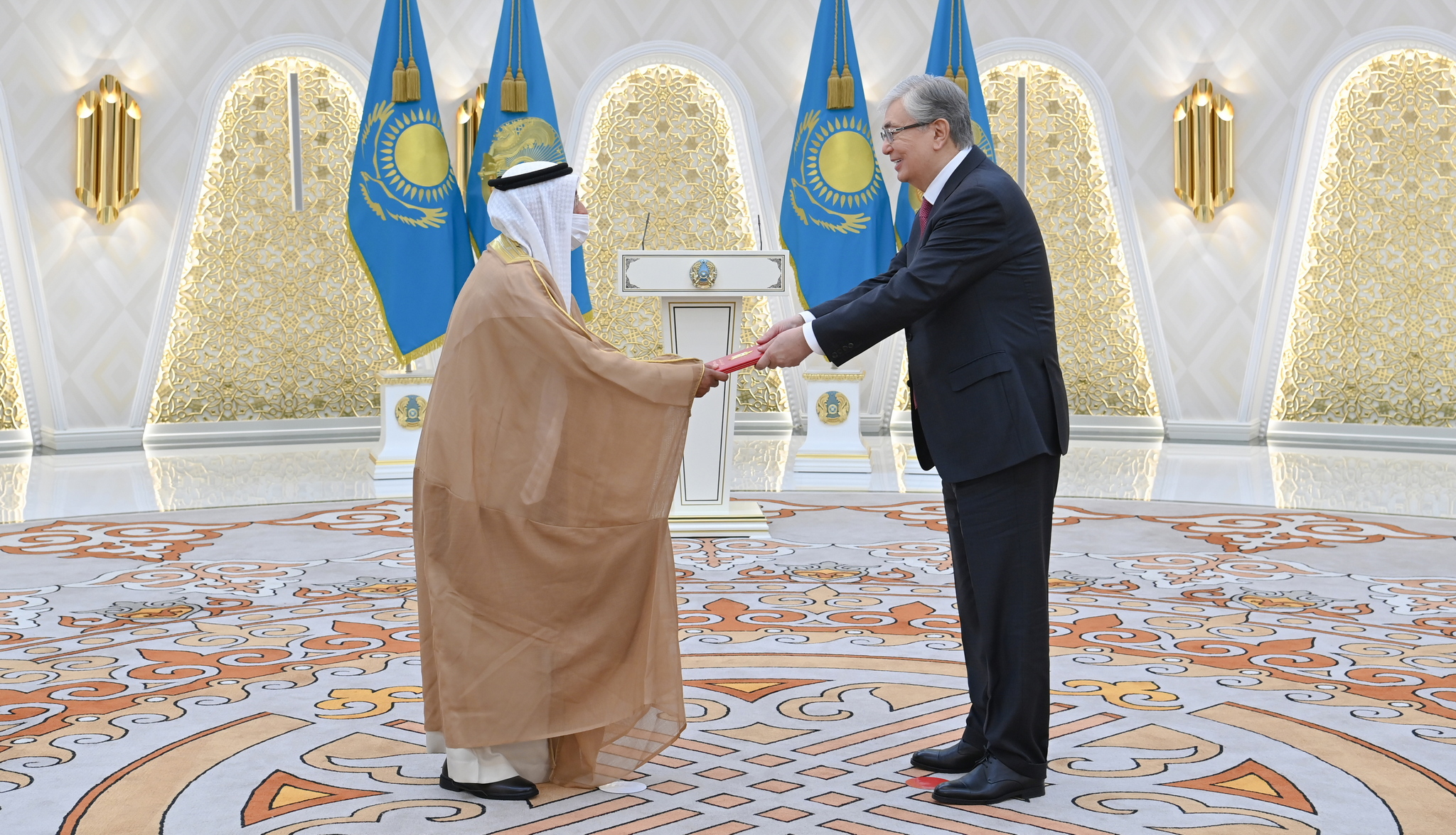 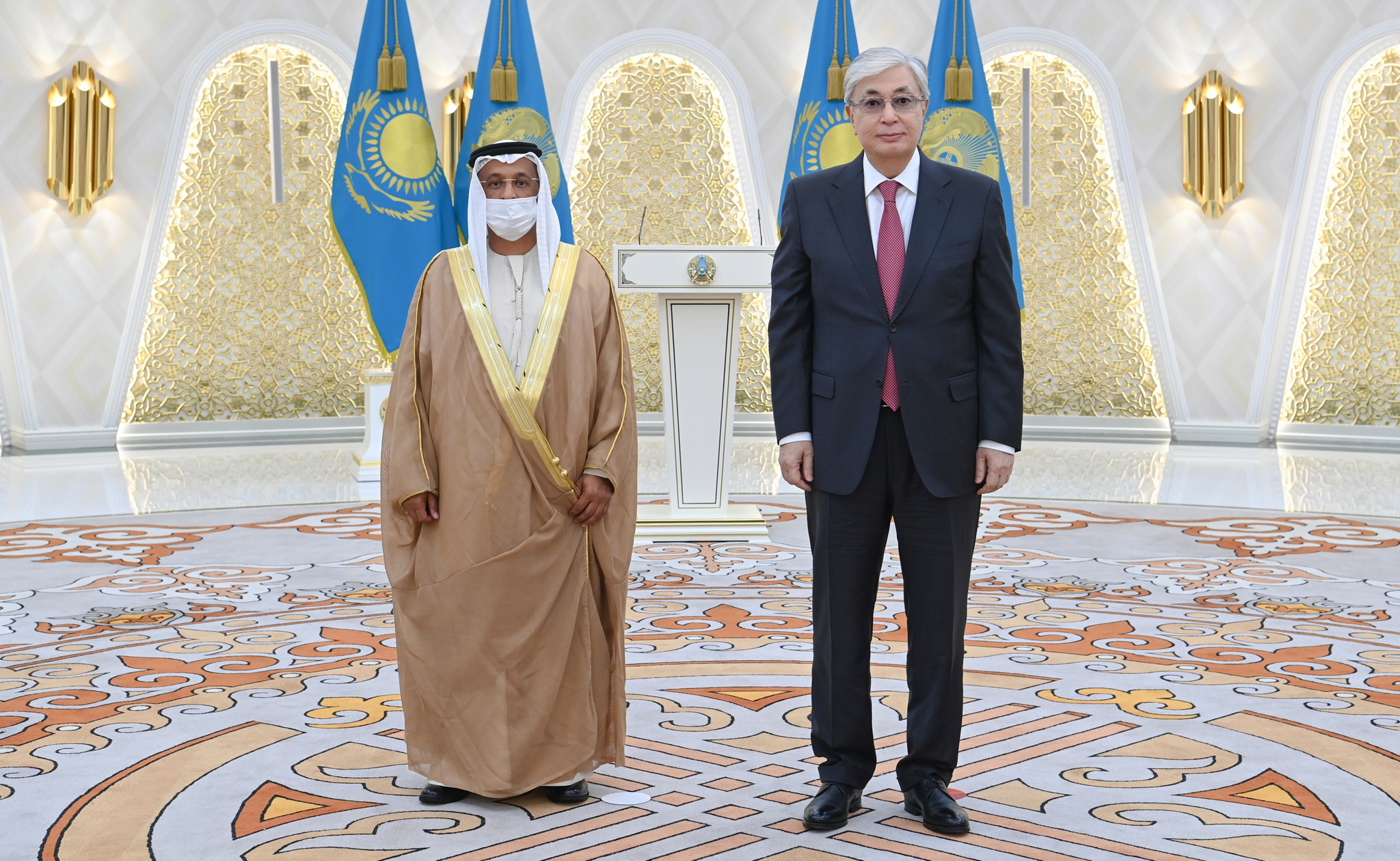 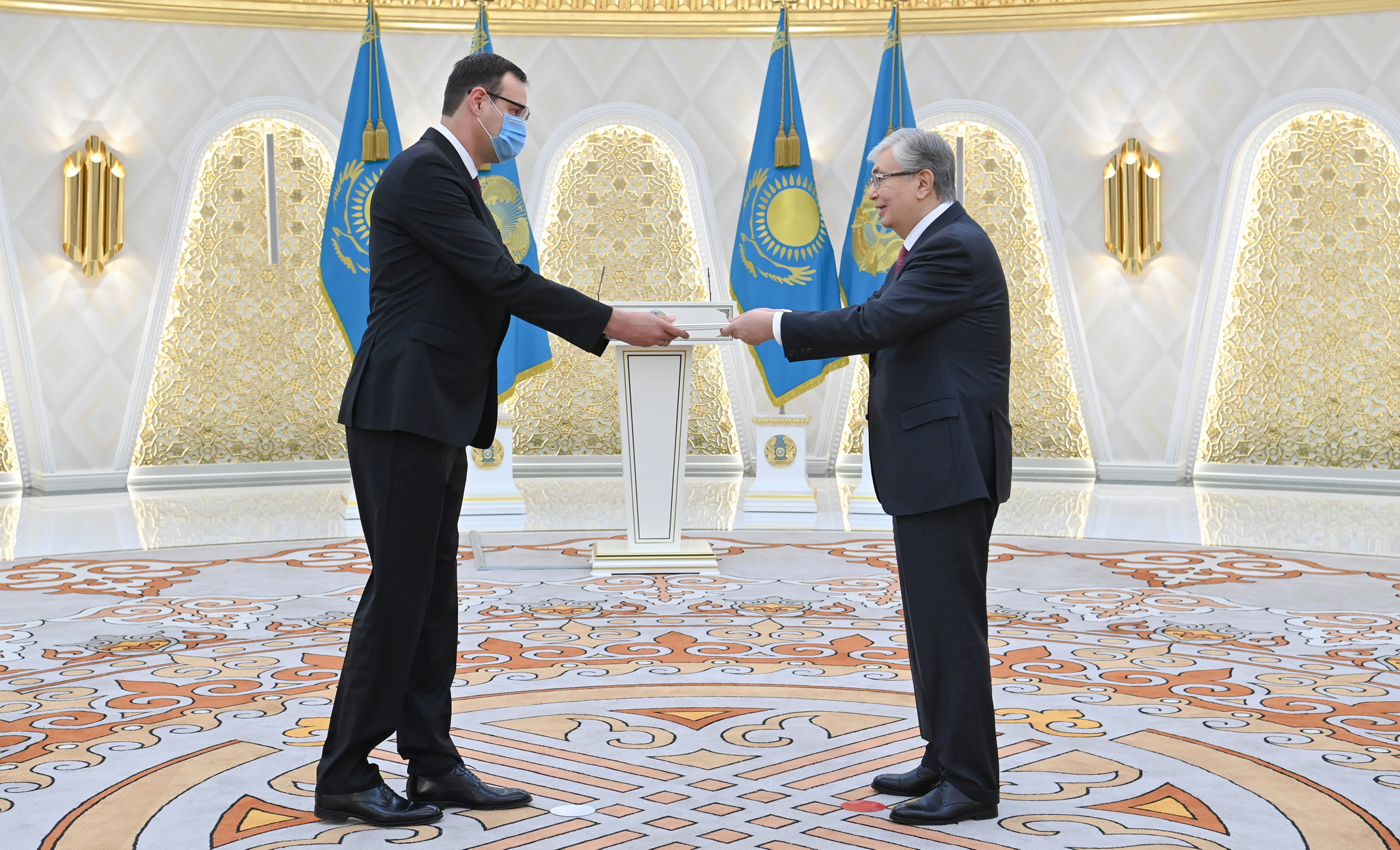 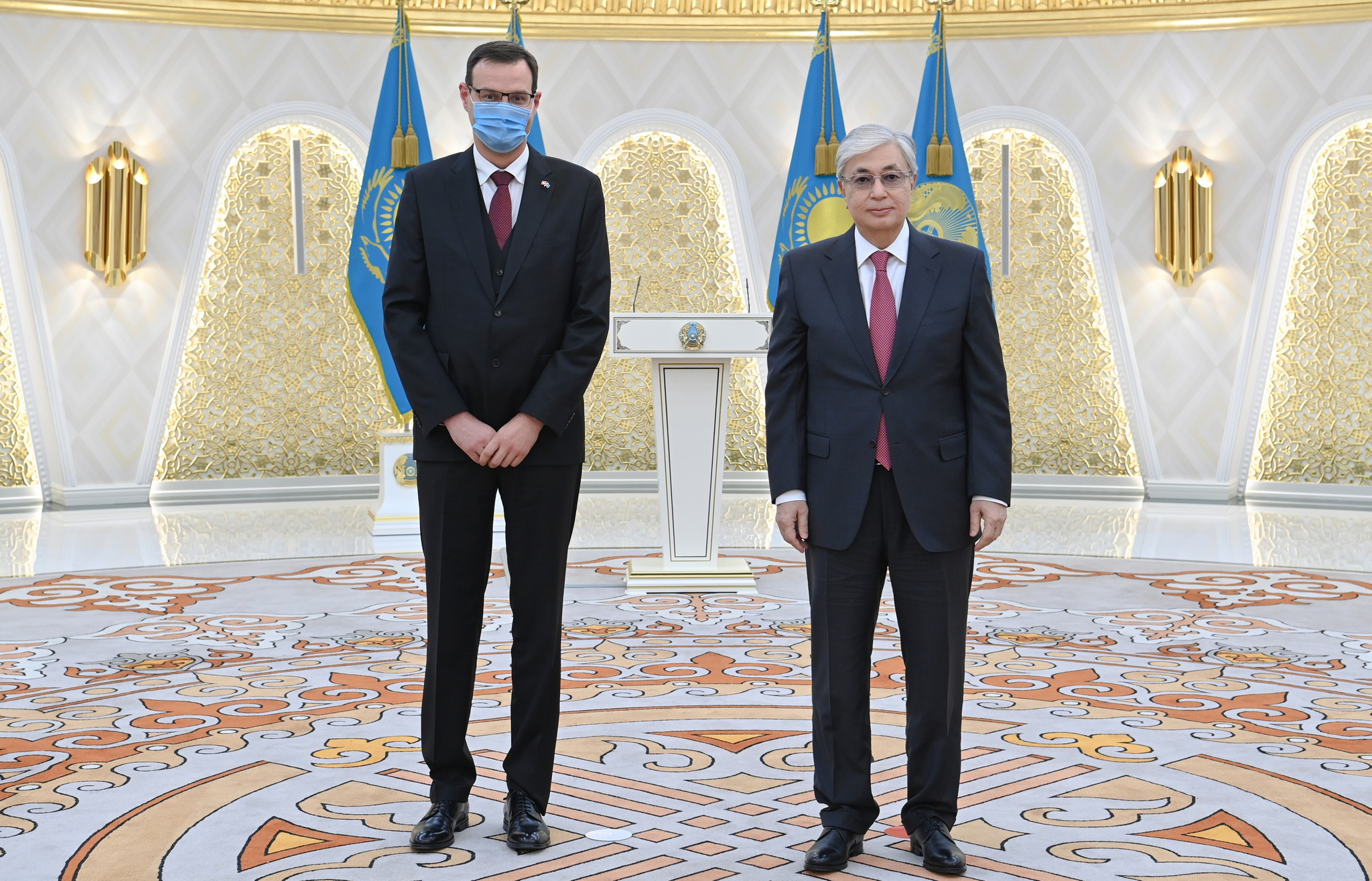 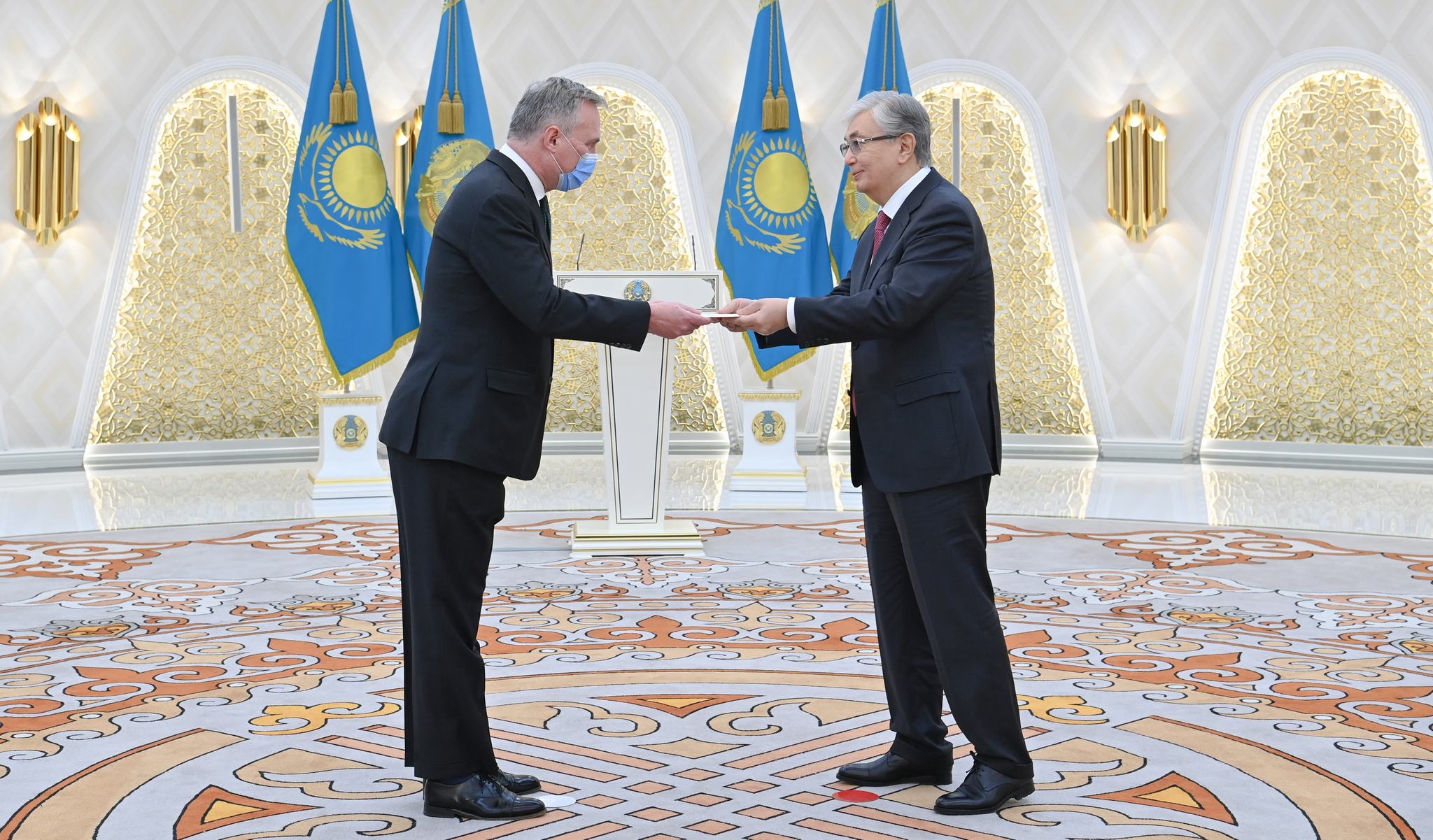 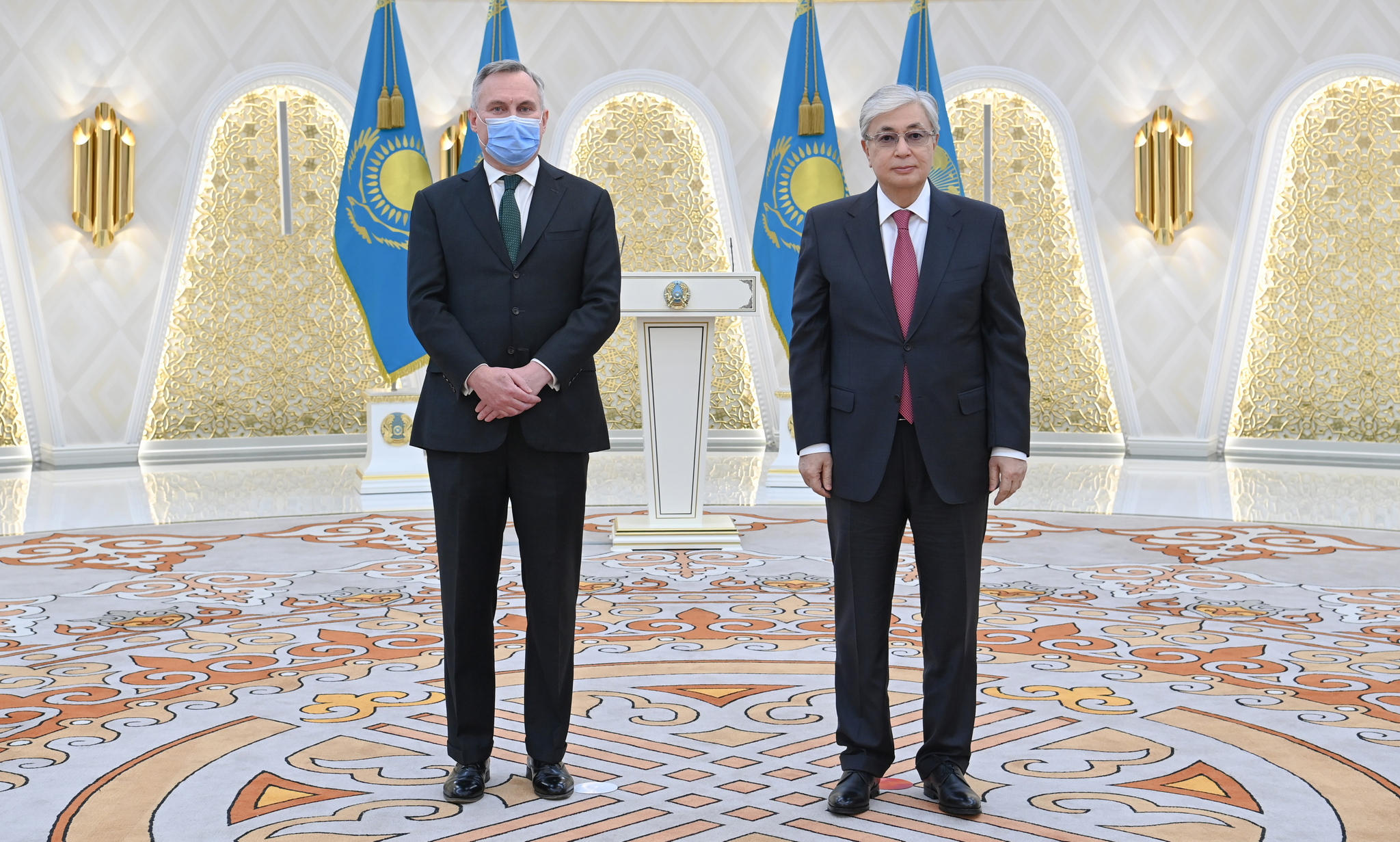 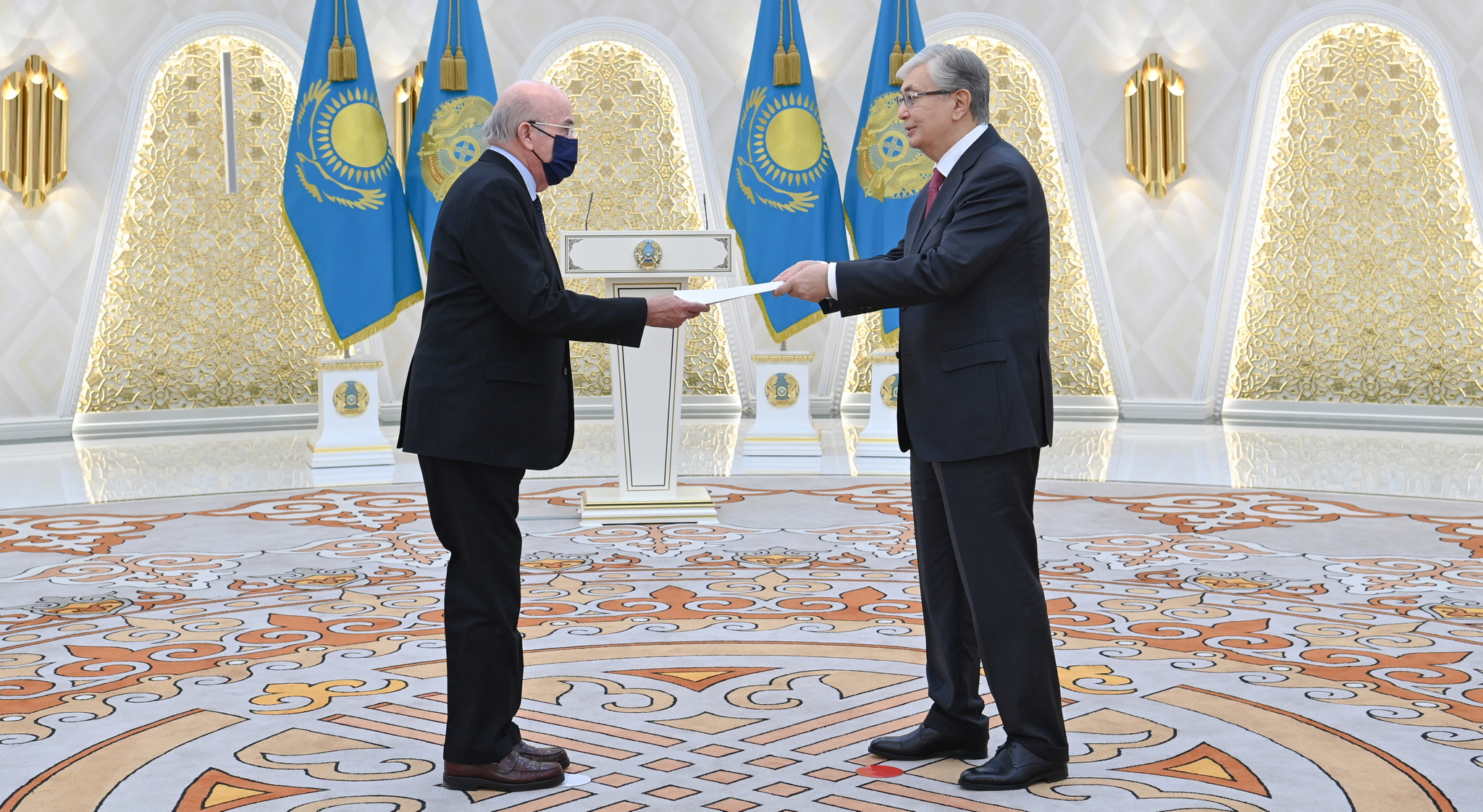 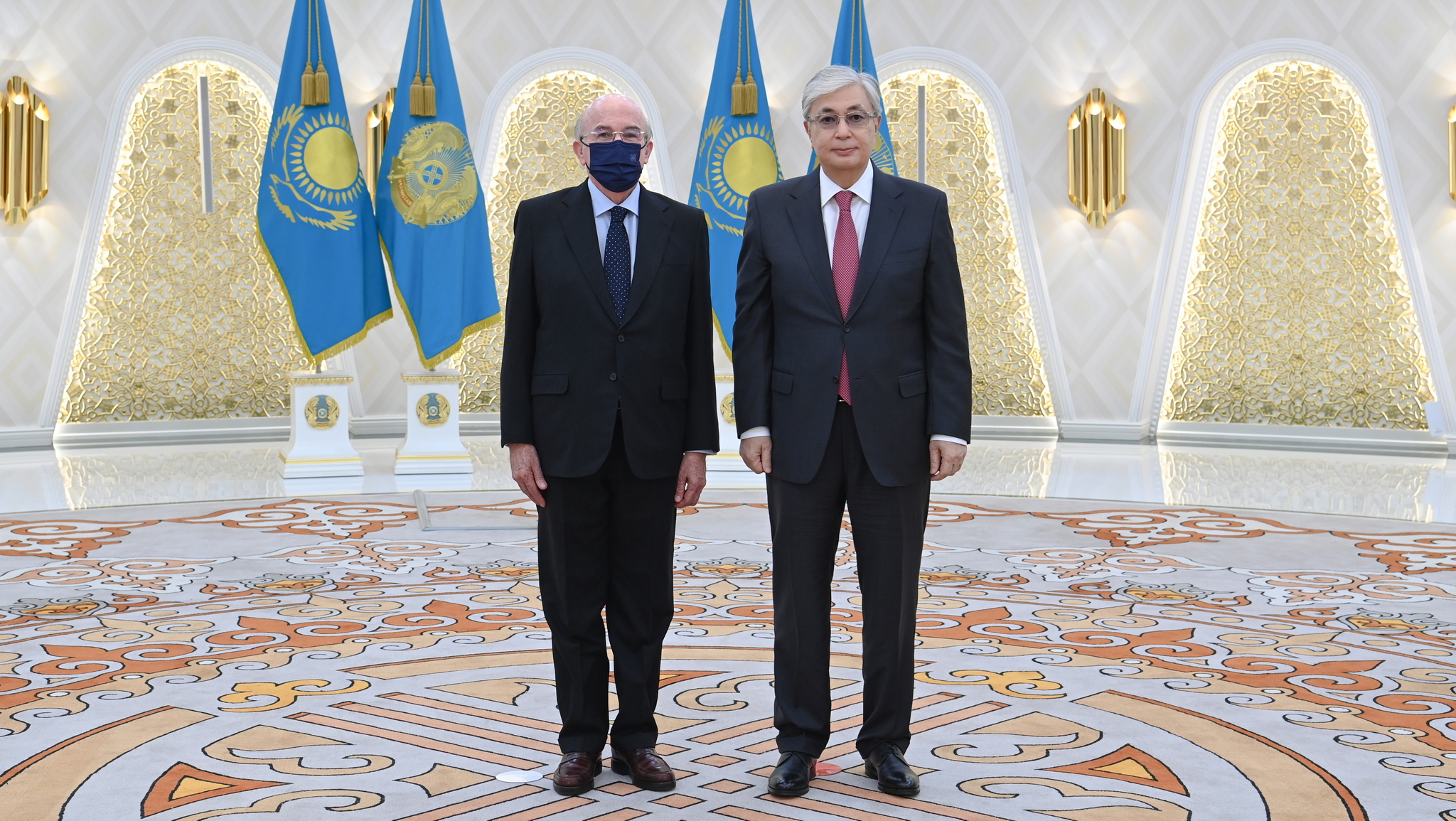 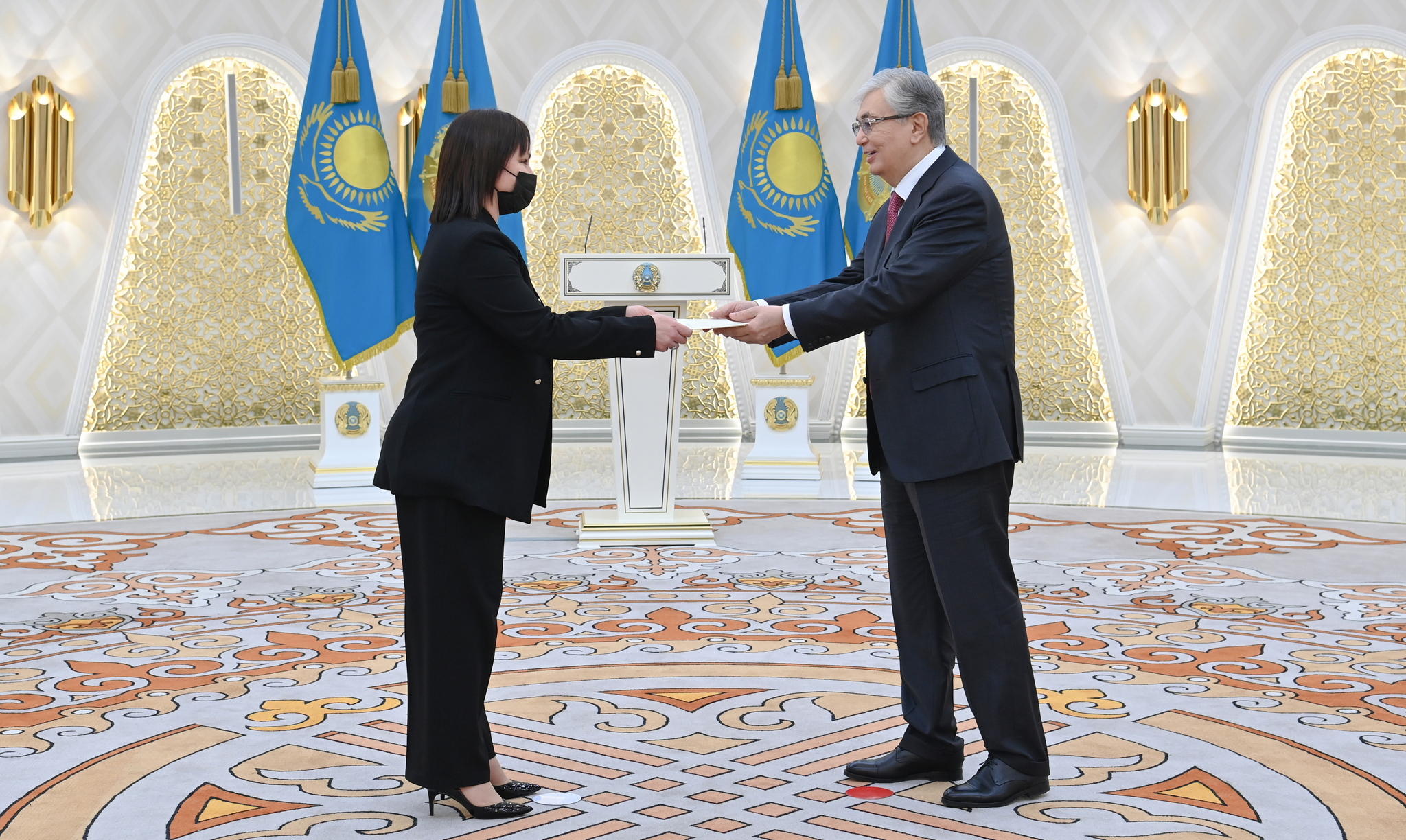 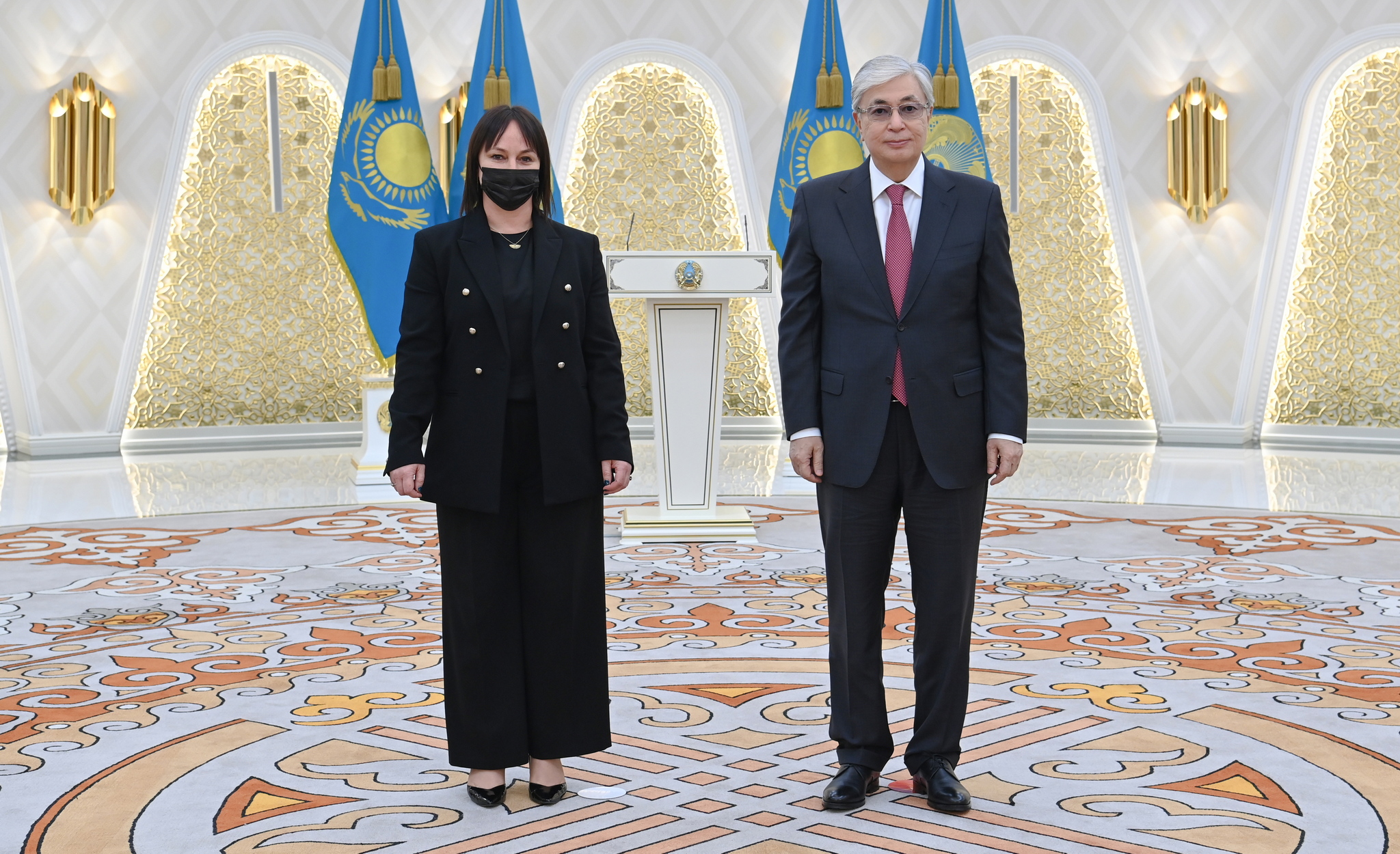 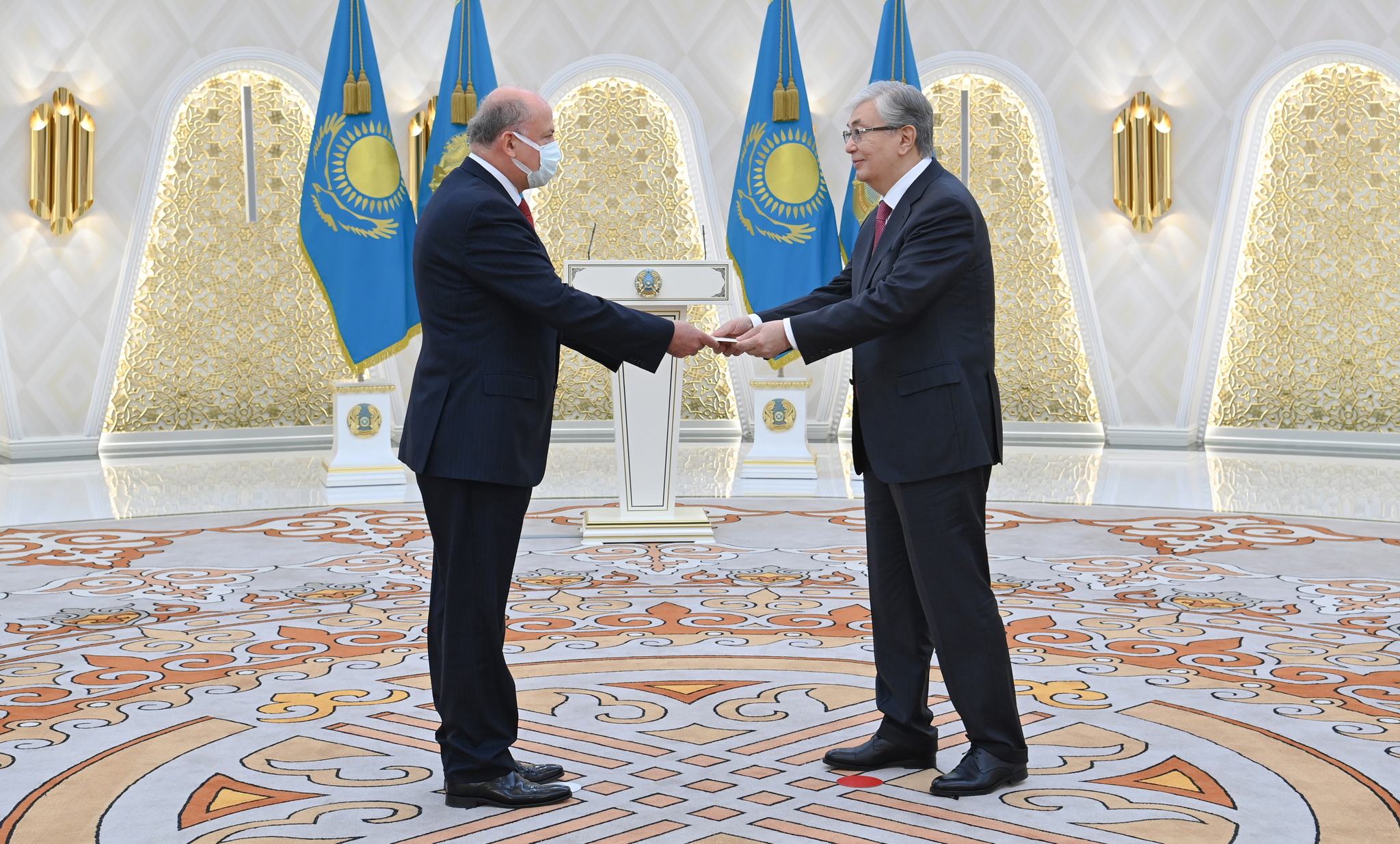 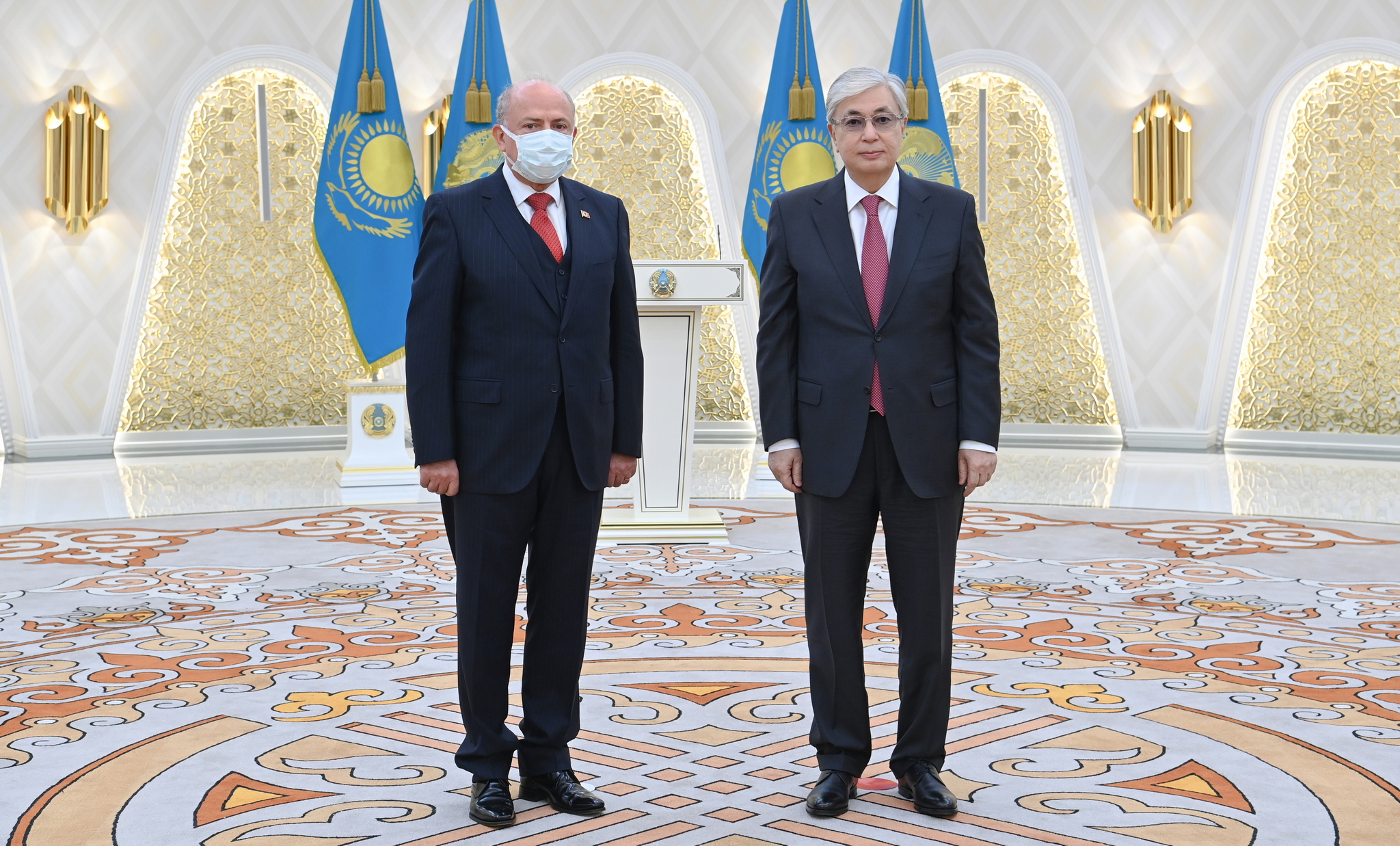 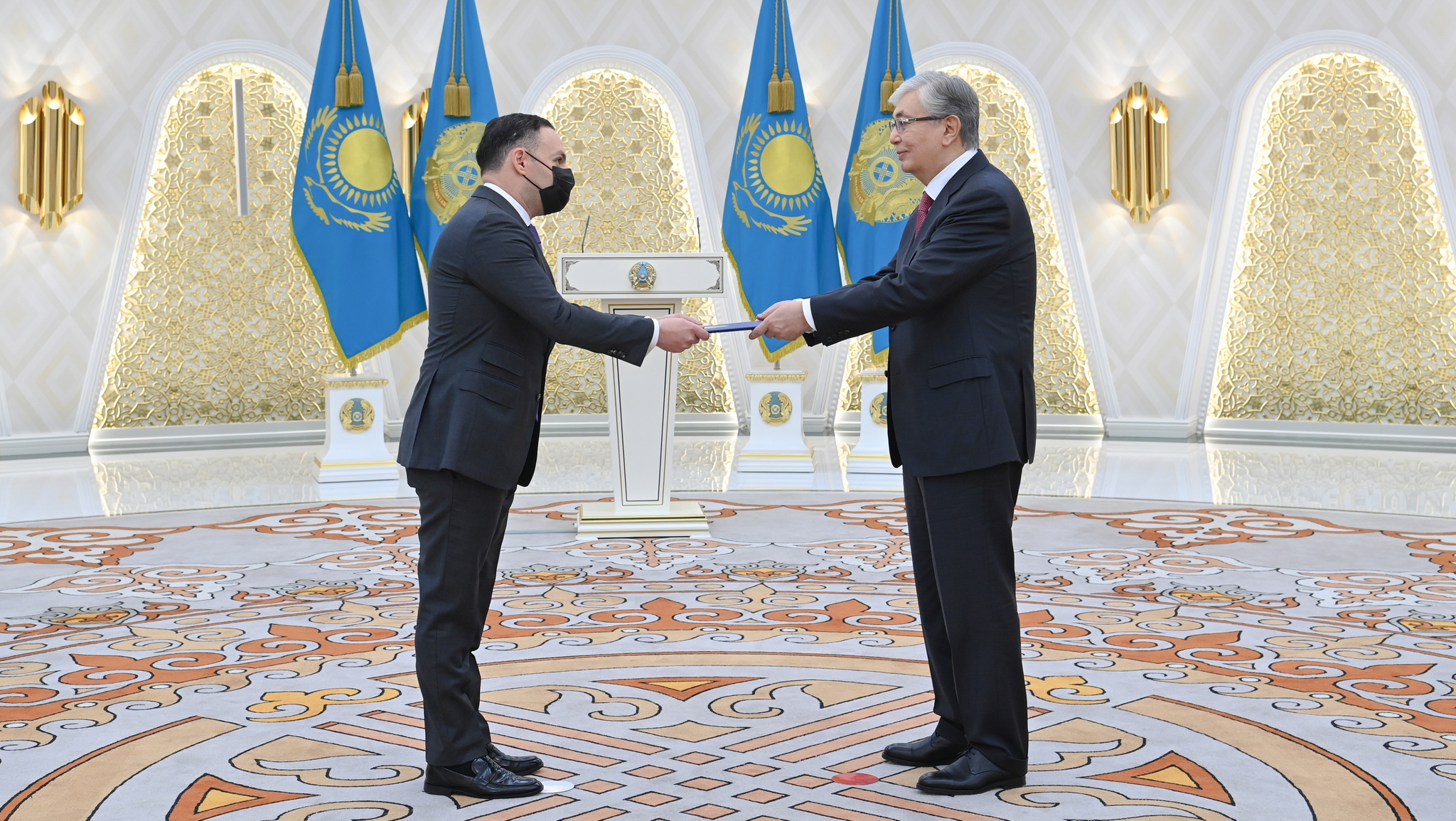 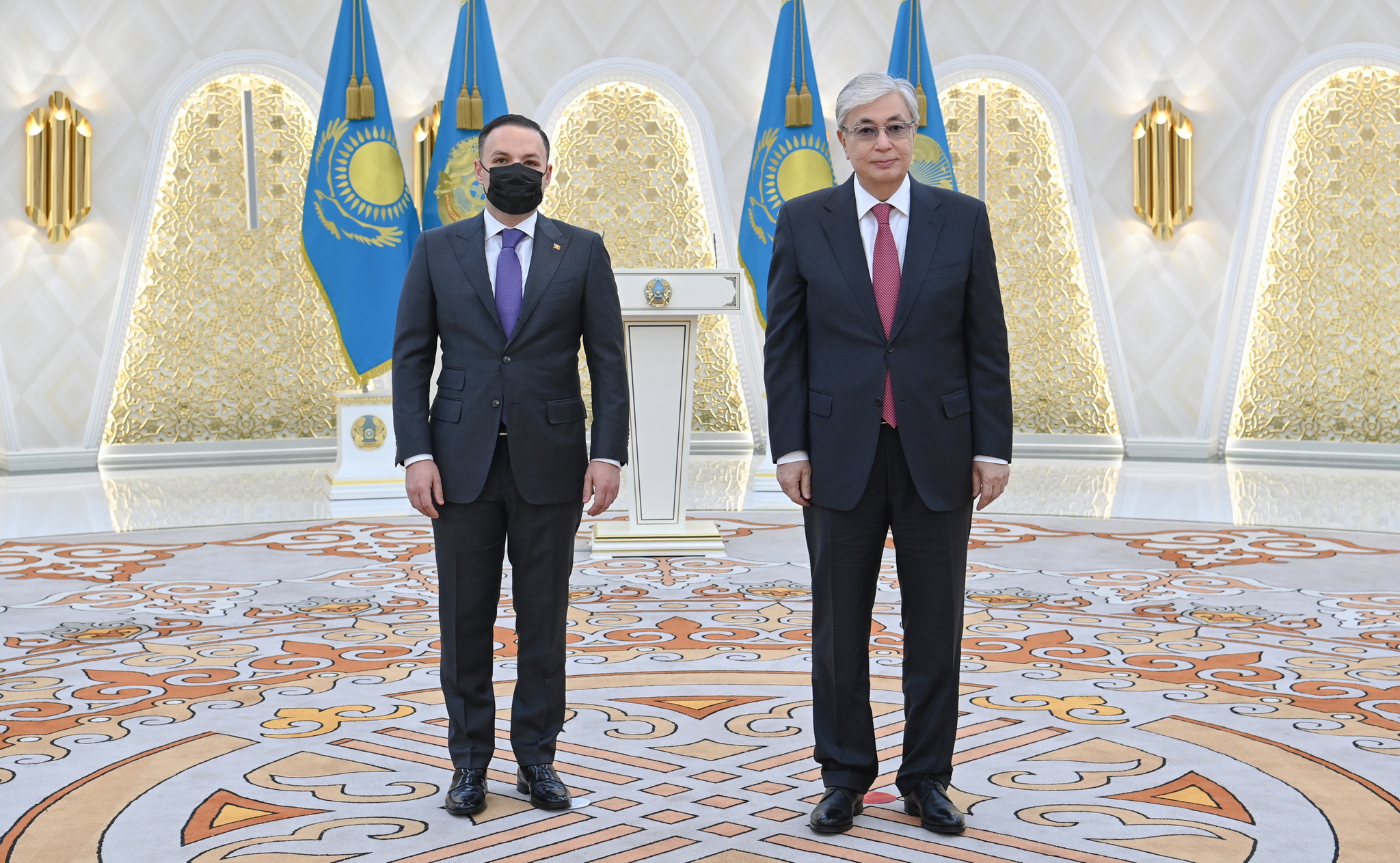 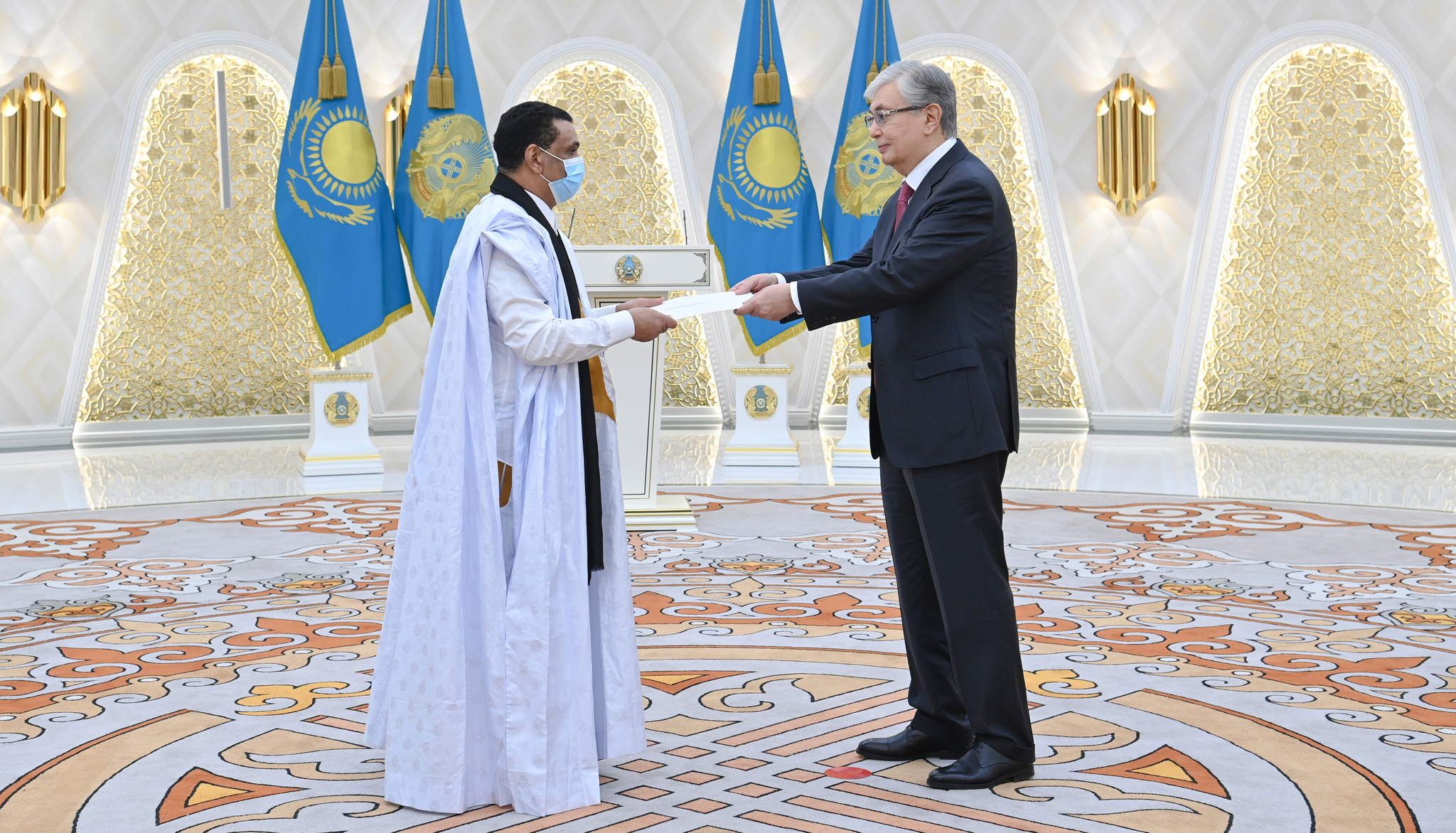 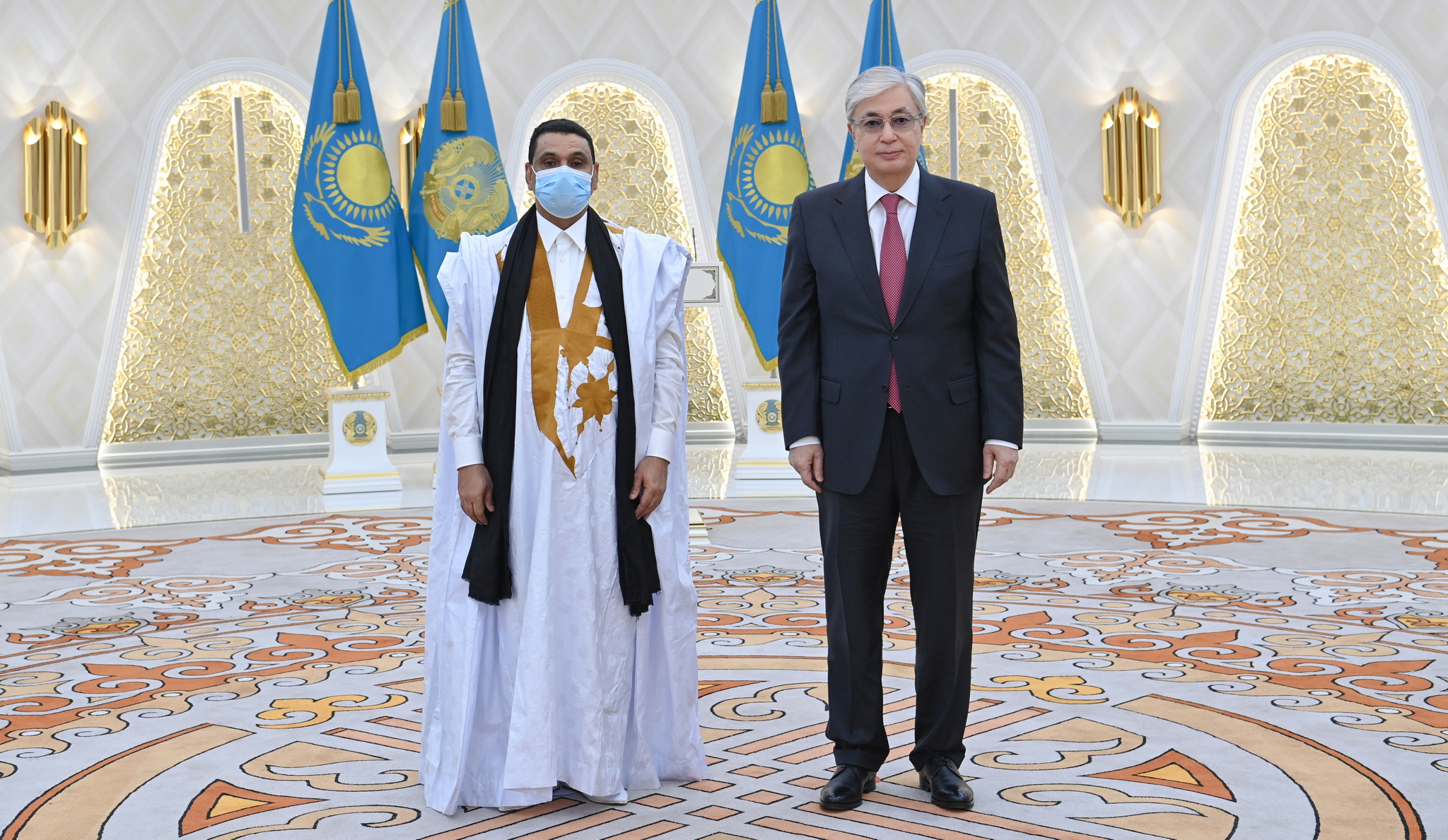 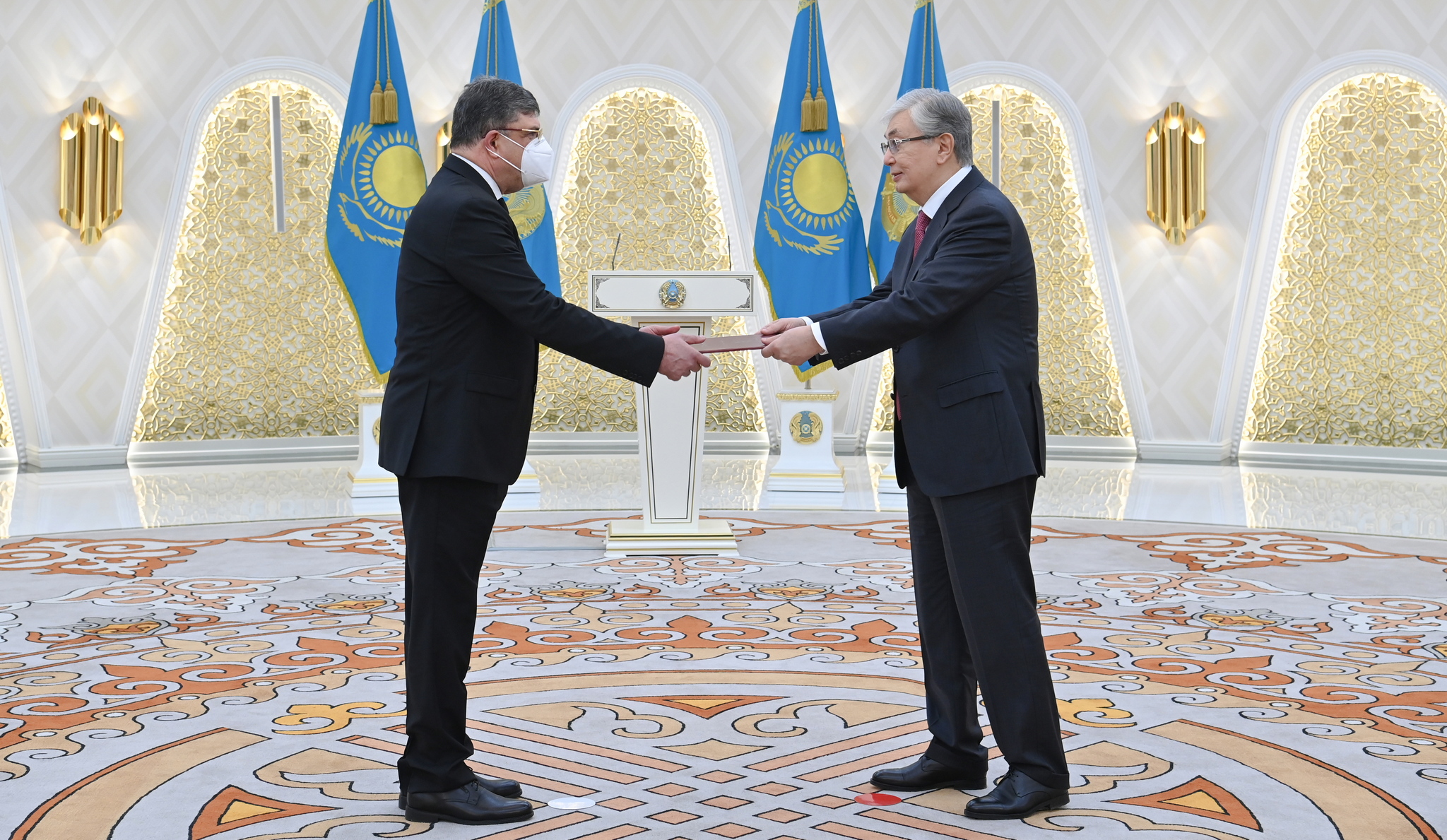 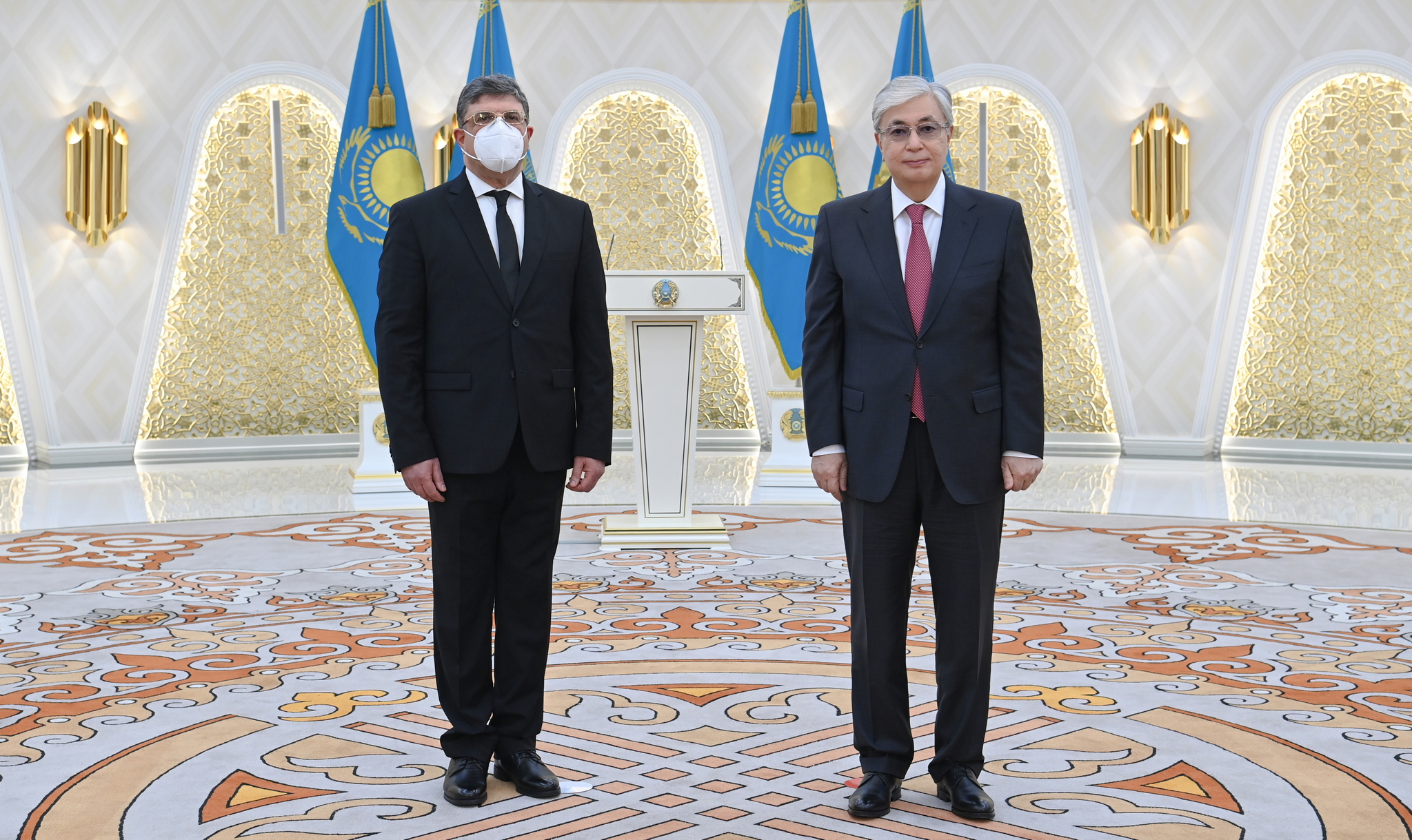 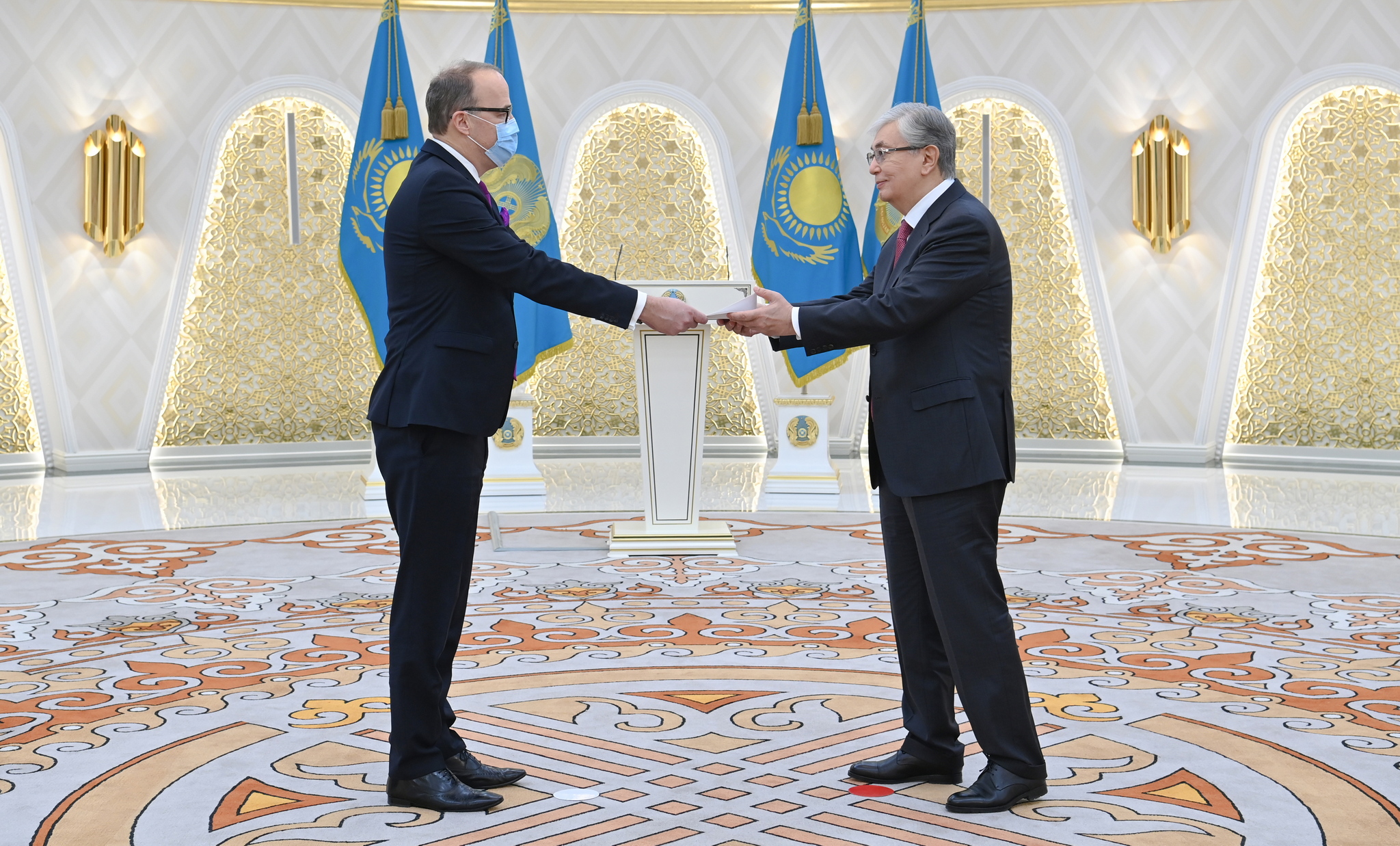 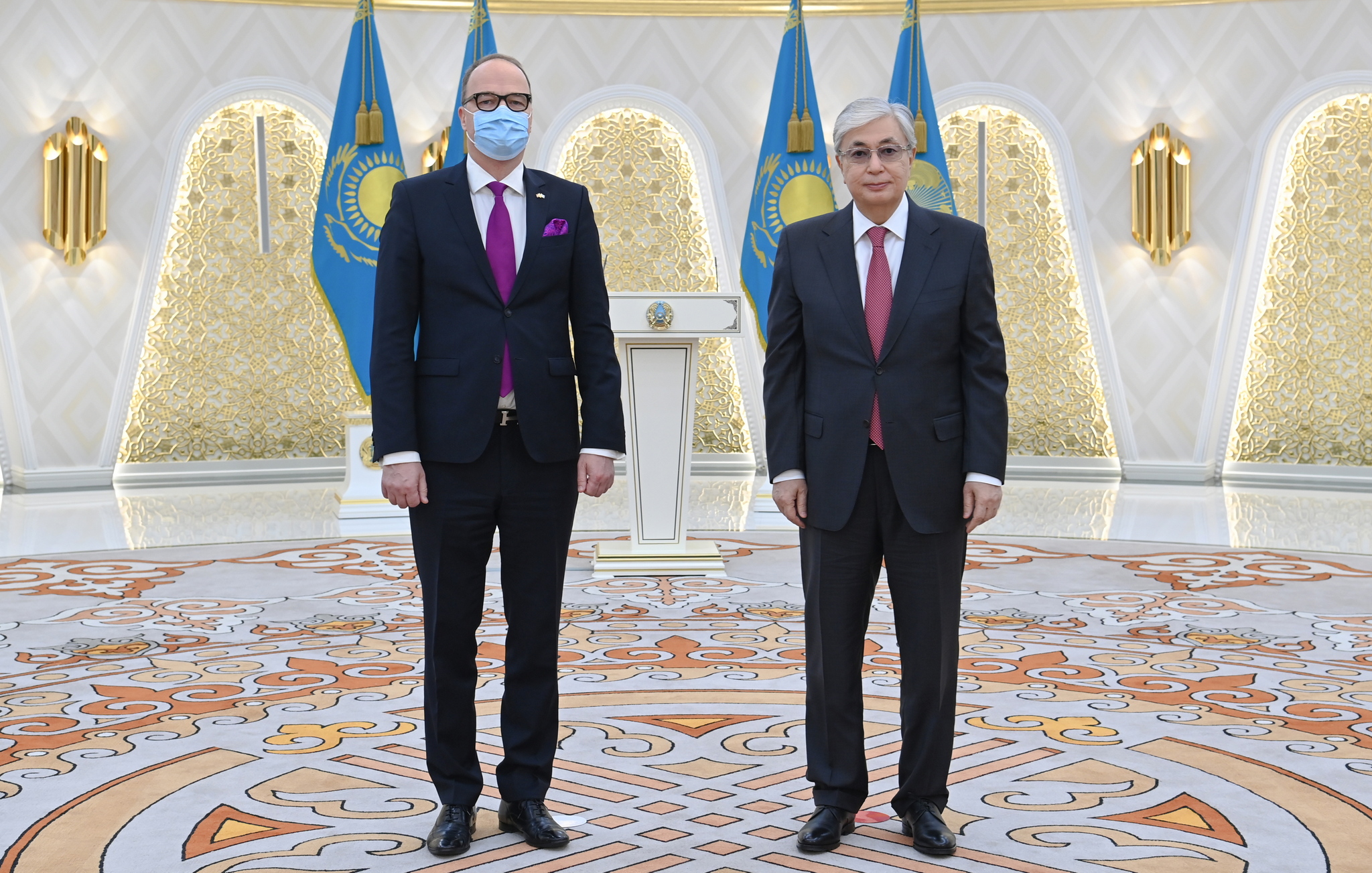 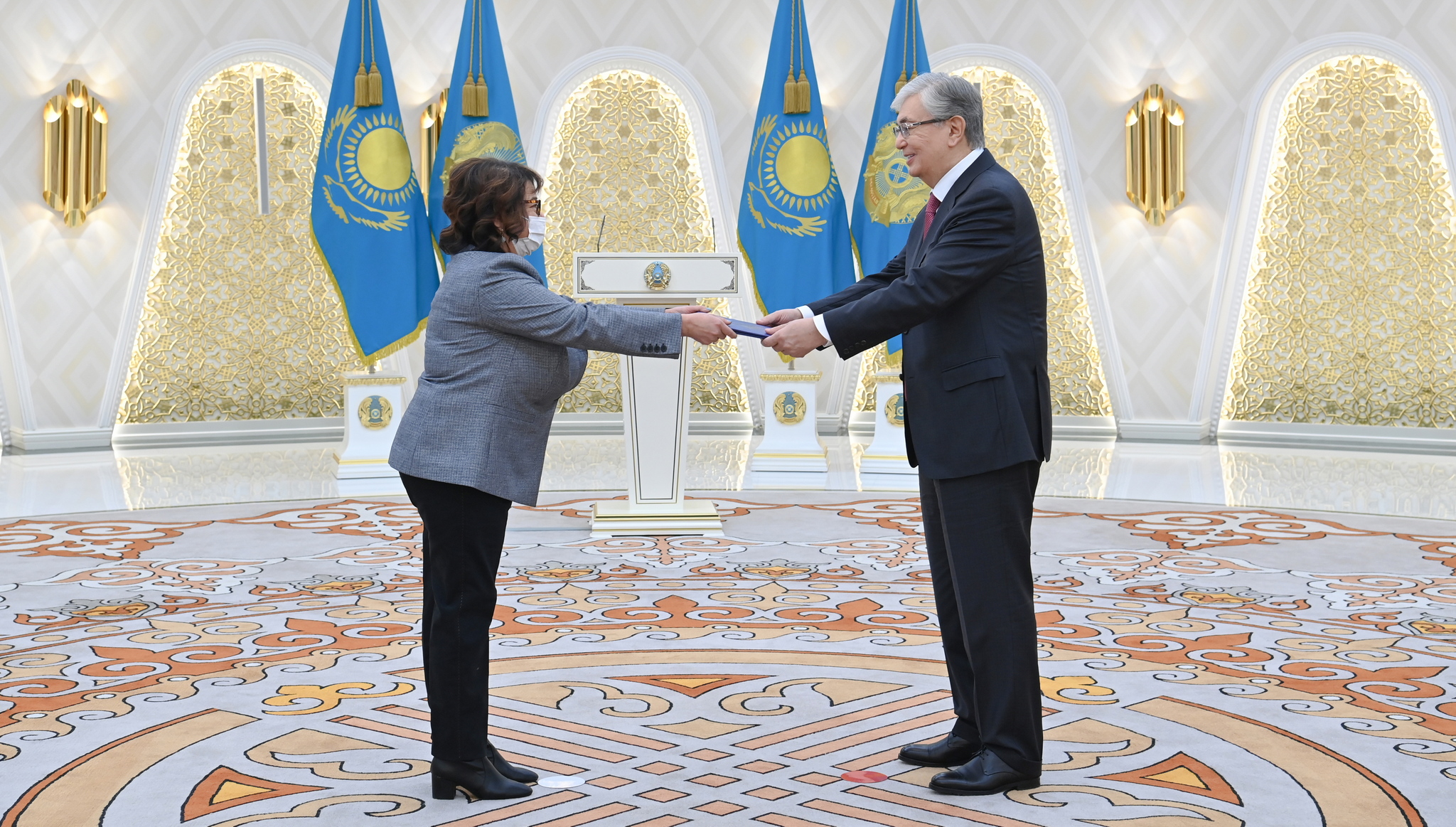 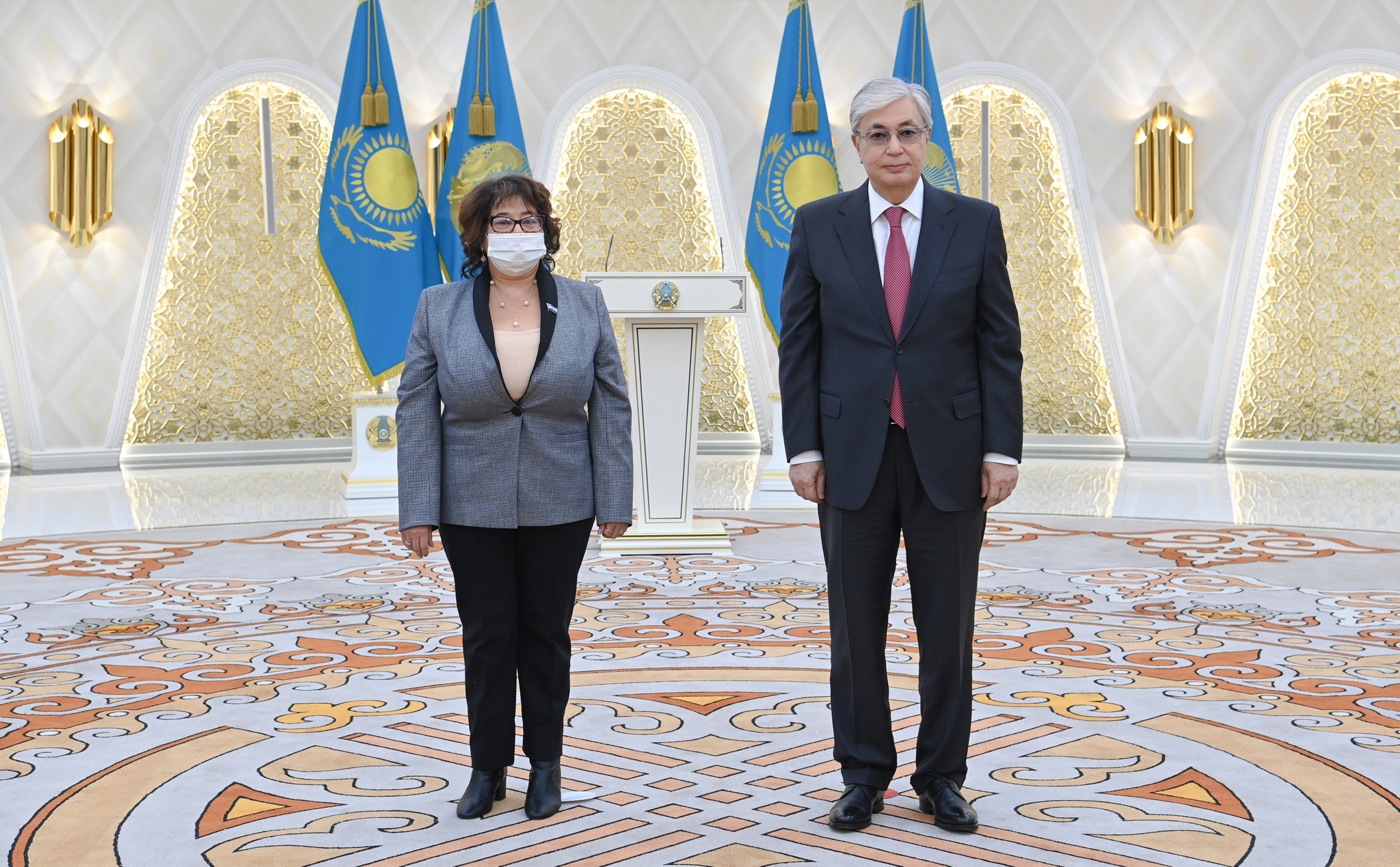 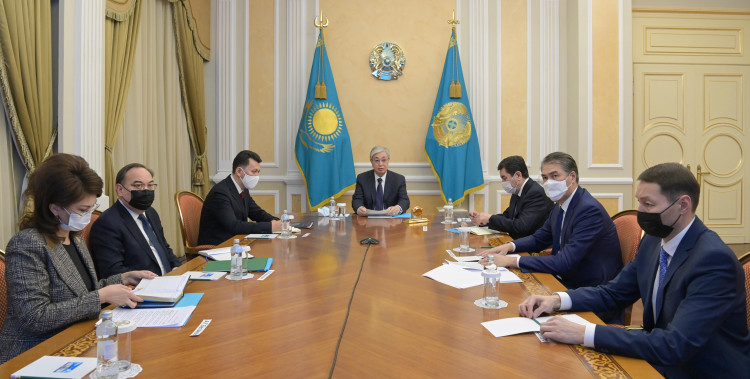