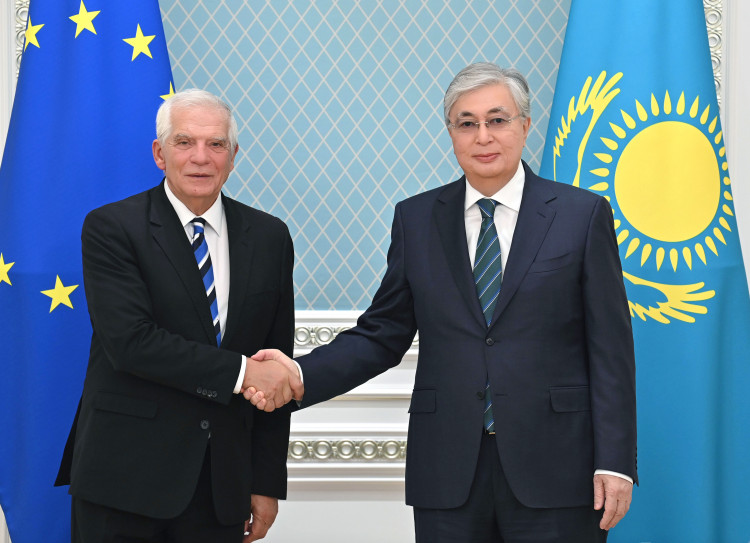 The President held a meeting with Josep Borrel, EU High Representative for Foreign Affairs and Security Policy – Vice-President of the European Commission

Welcoming Josep Borrell, Kassym-Jomart Tokayev noted that his visit to Astana is very important in terms of enhancing cooperation between Kazakhstan and the EU.

According to the President, the Enhanced Partnership and Cooperation Agreement between Kazakhstan and the European Union launched a new stage in deepening cooperation in all areas.

“We welcome high-level contacts between Kazakhstan and the EU. In this respect, I would like to highlight the visit of European Council President, Charles Michel, which was very productive, and my talks with the President of the European Commission, Ursula von der Leyen. I think we reached many common views as far as our cooperation is concerned. I would also like to positivelycommend the memorandum, which was signed in Egypt by the Government of Kazakhstan and Ursula von der Leyen. This is a very concrete step forward in terms of mutual cooperation,” the Head of State said.

In  turn, Josep Borrell thanked Kassym-Jomart Tokayev for the warm reception and noted the positive dynamics in the development of relations between Astana and Brussels.

“I am glad that the EU and Kazakhstan are good partners. We talk about common challenges with mutual trust and respect. My visit came at a very sensitive time when you have launched a serious reform process to transform the country, to make it more open, more inclusive and more democratic. Let me wish you every success in this endeavor,” the EU High Representative said.

During the meeting, the parties discussed the prospects for further strengthening economic and investment ties between Kazakhstan and the European Union. 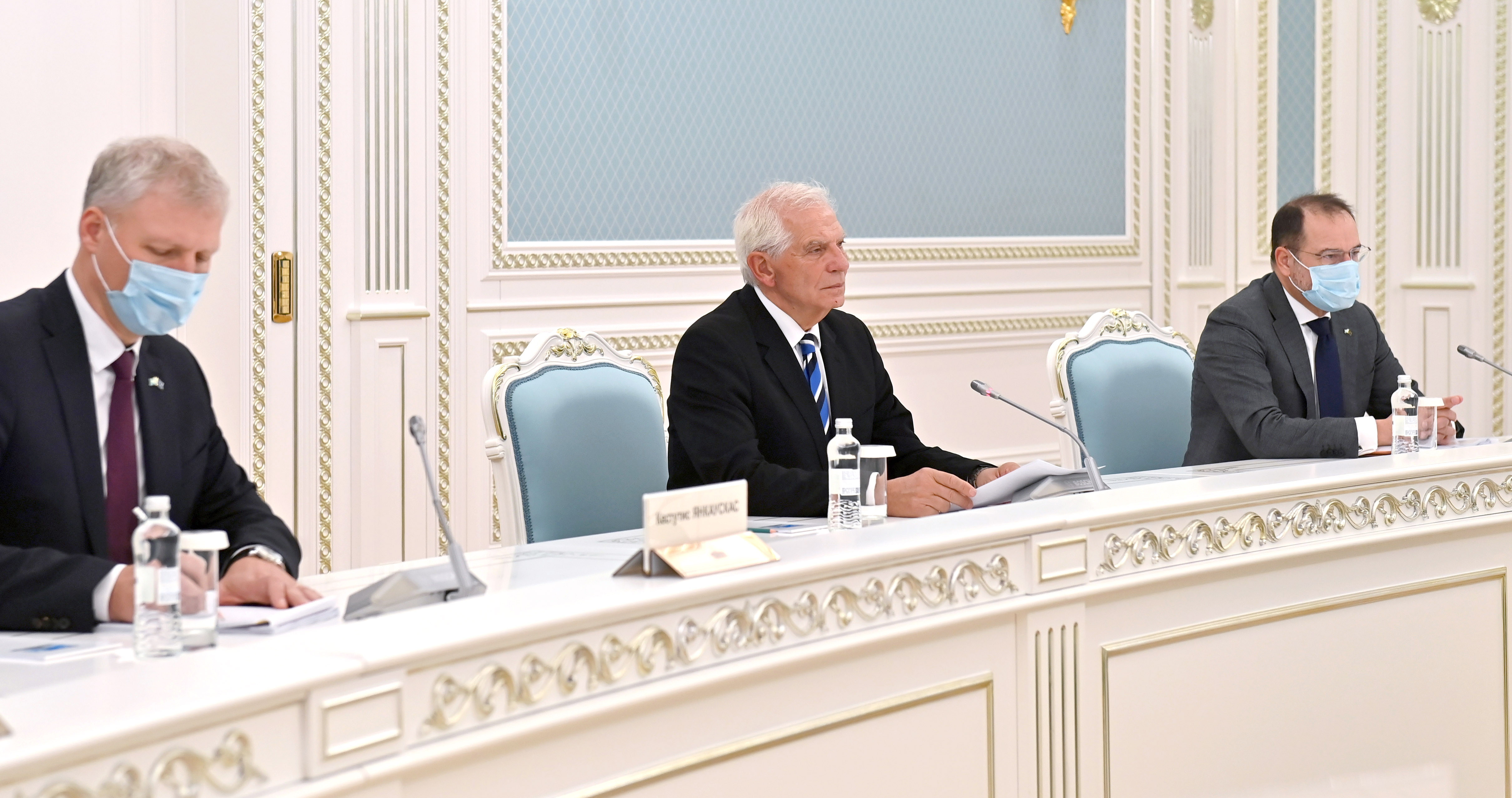