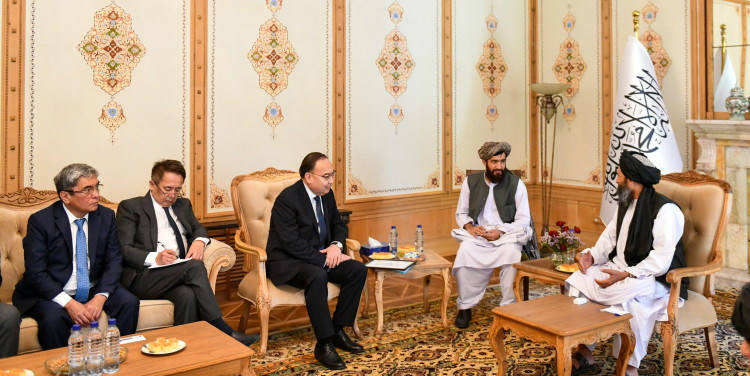 Special Representative of the President of Kazakhstan for International Cooperation Erzhan Kazykhan visited Kabul today for a working visit.

During the visit Erzhan Kazykhan hold meetings with the representatives of the interim government of Afghanistan Abdul Kabir and Amir Khan Muttaqi. At the talks, the two sides discussed Kazakhstan’s humanitarian aid provision to the Afghan people, as well as restoration of bilateral trade and economic ties.

The head of the Kazakh delegation noted that by President Kassym-Jomart Tokayev’s order, five thousand tons of flour were delivered to Afghanistan as humanitarian aid. He also conveyed Kazakhstan’s proposal to provide its domestically-developed QazVac vaccine to Afghanistan.

Erzhan Kazykhan informed about the steps being taken by Kazakhstan together with UN agencies to further expand humanitarian supplies to the people of Afghanistan.

The Afghan side expressed appreciation for the provision of humanitarian aid and stressed meaningful contribution of our country to the international reconstruction efforts in Afghanistan.

During the talks, mutual interest was expressed in restoring traditional trade and economic ties and continuing educational programs in Kazakhstan for Afghan students. The representatives of Afghanistan’s interim government also took with the interest the proposal of delivery of the Kazakh vaccine.

In addition, while in Kabul Erzhan Kazykhan also met with UN Secretary-General’s Special Representative for Afghanistan and Head of UNAMA Deborah Lyons, during which they discussed the issues of expanding cooperation between Kazakhstan and the UN in overcoming the humanitarian and food crisis in Afghanistan. 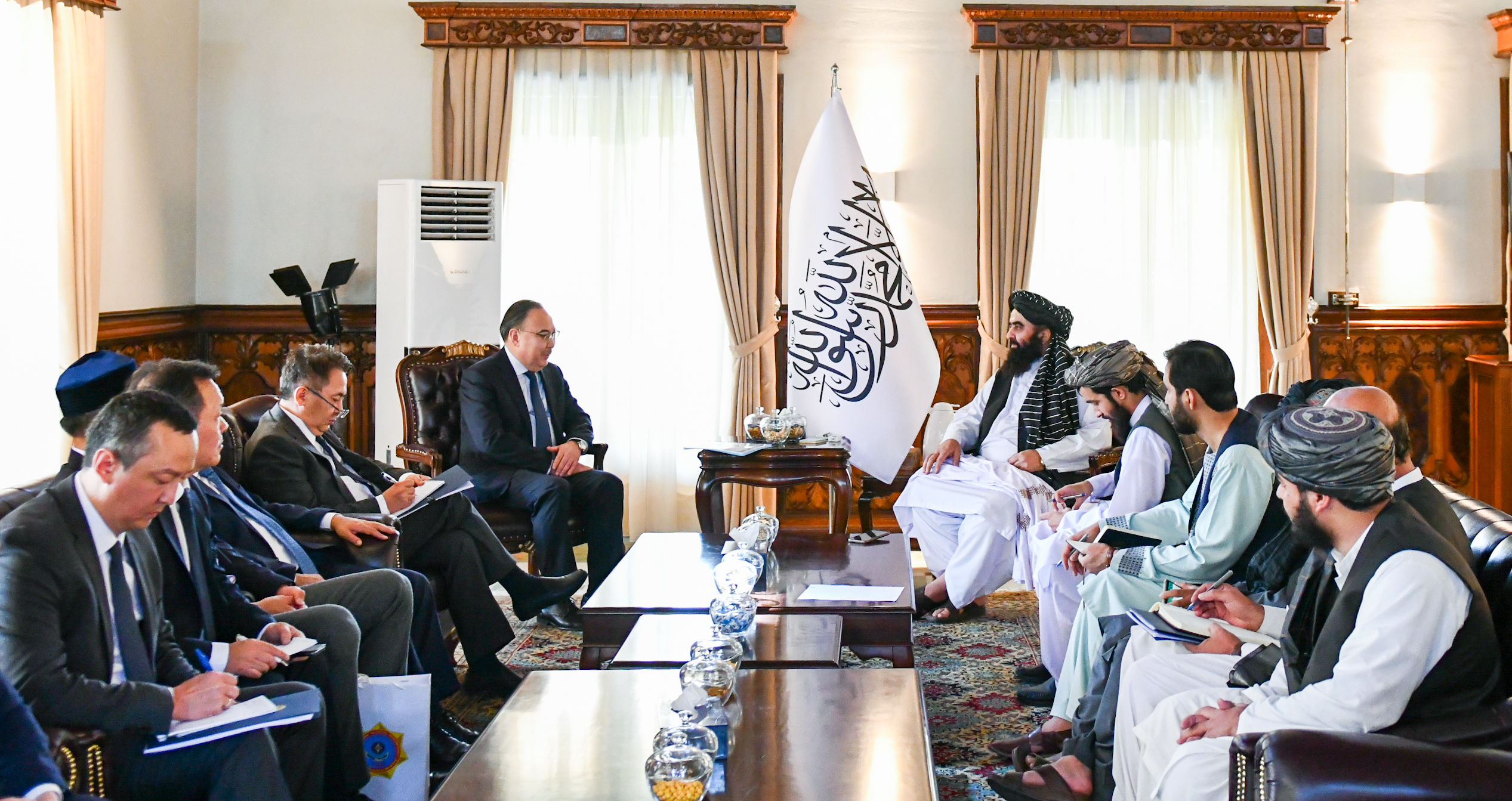 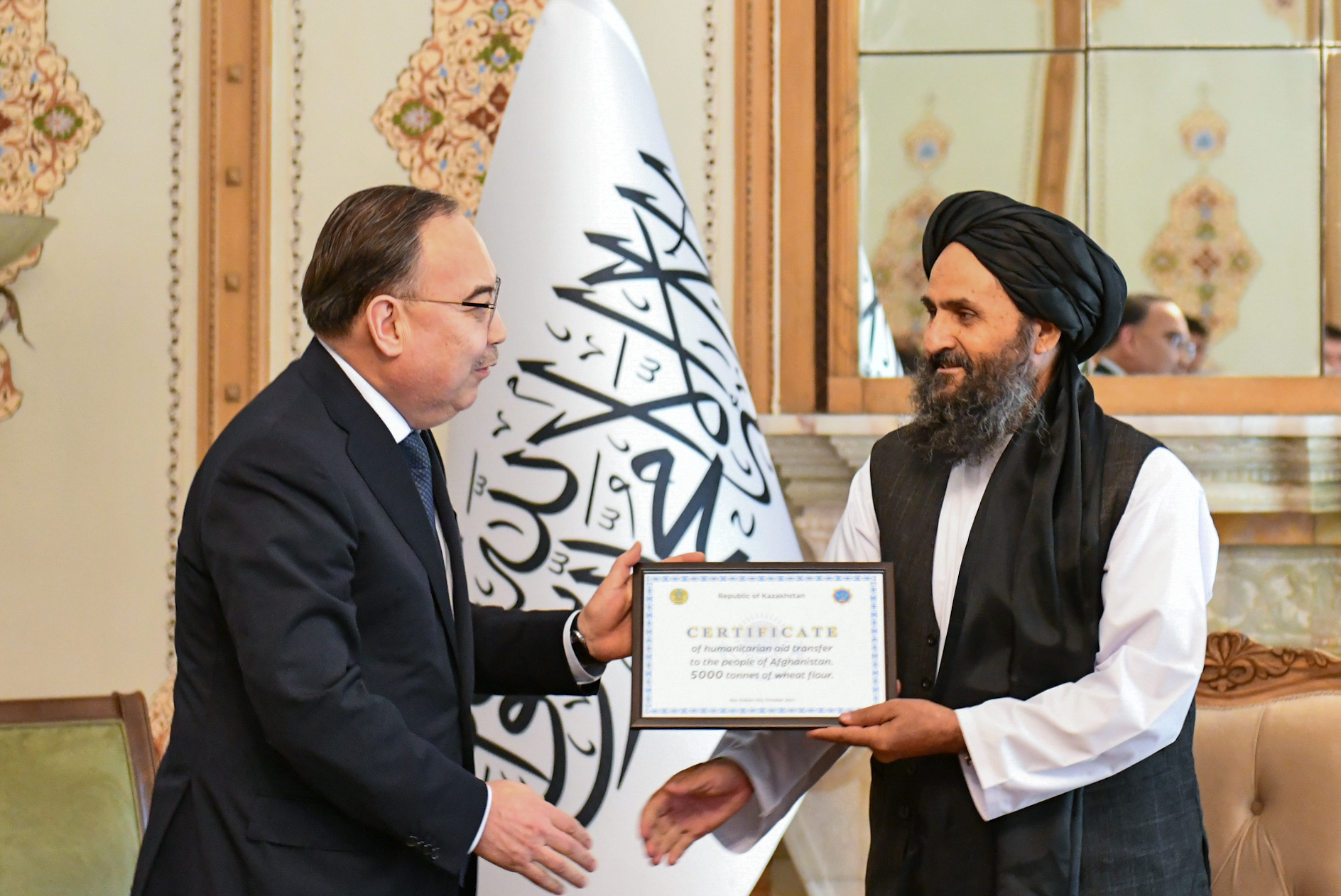 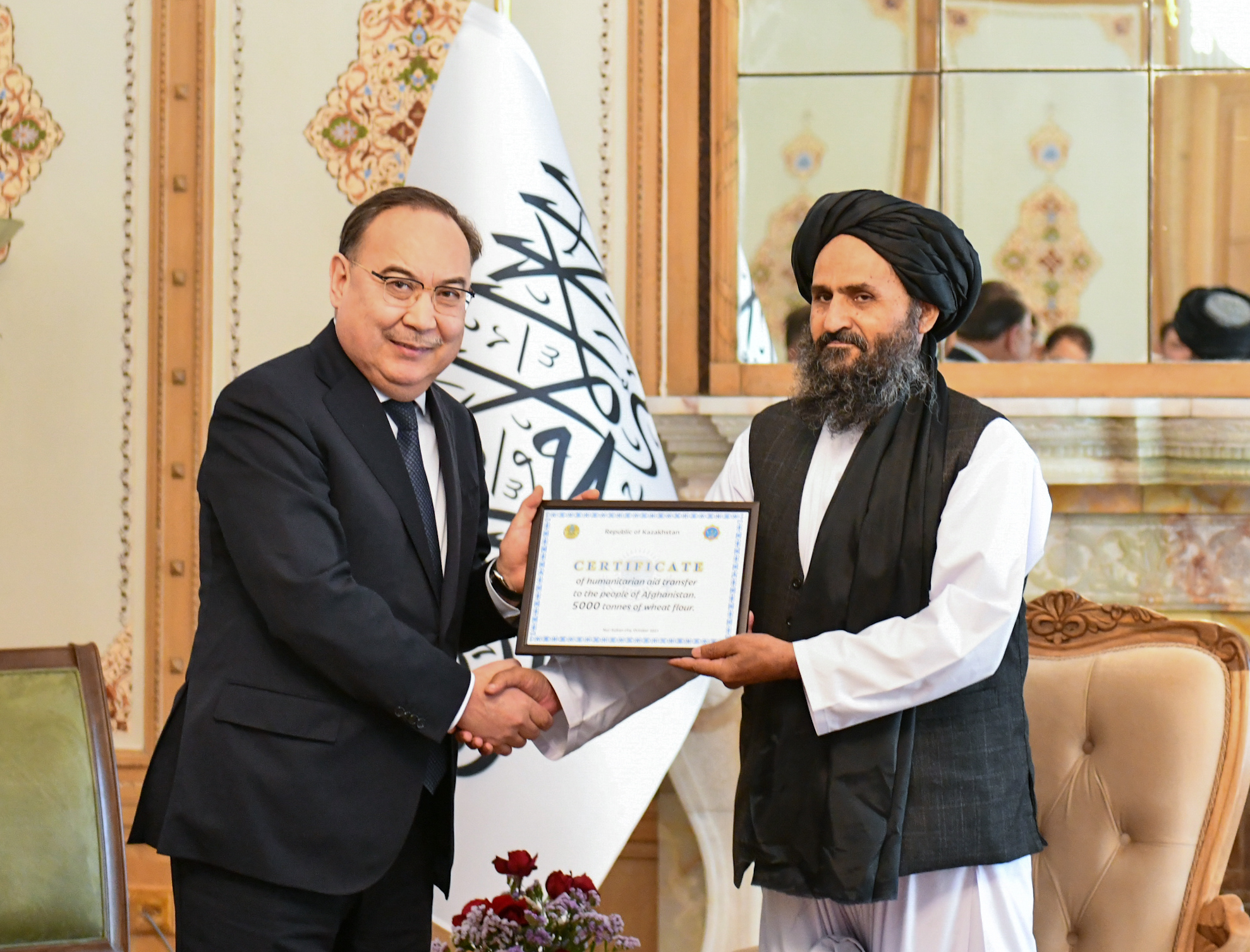 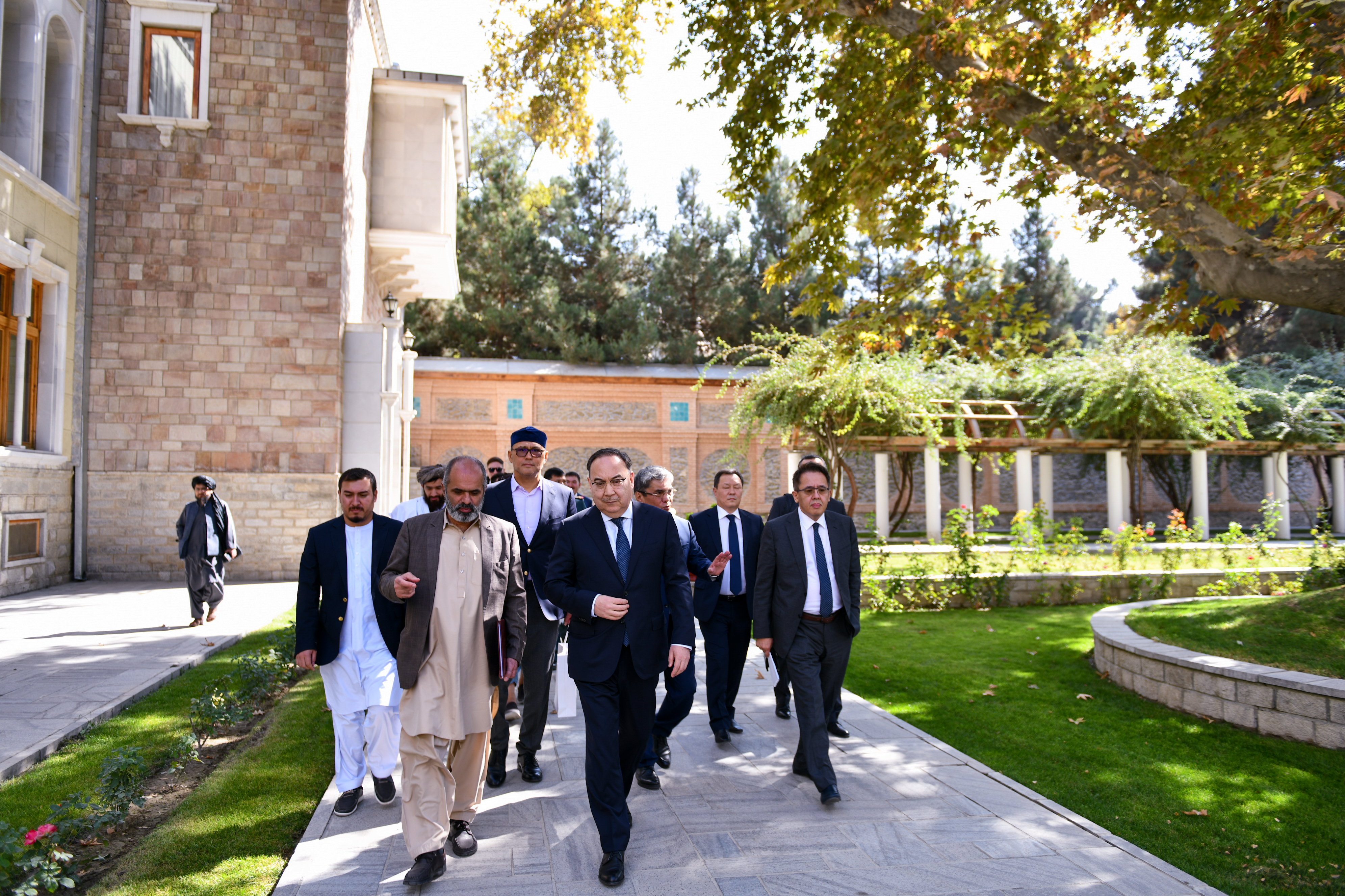 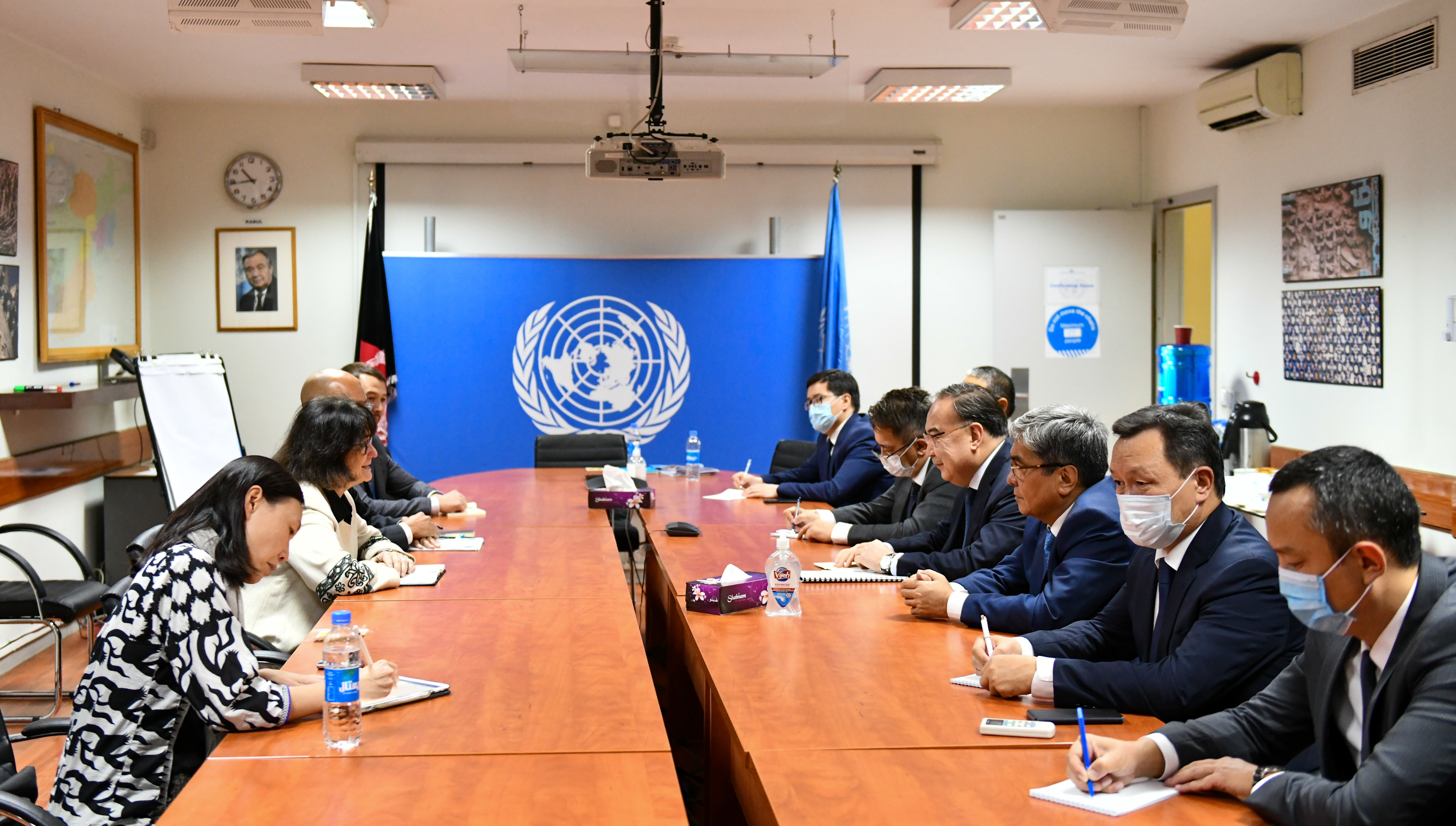 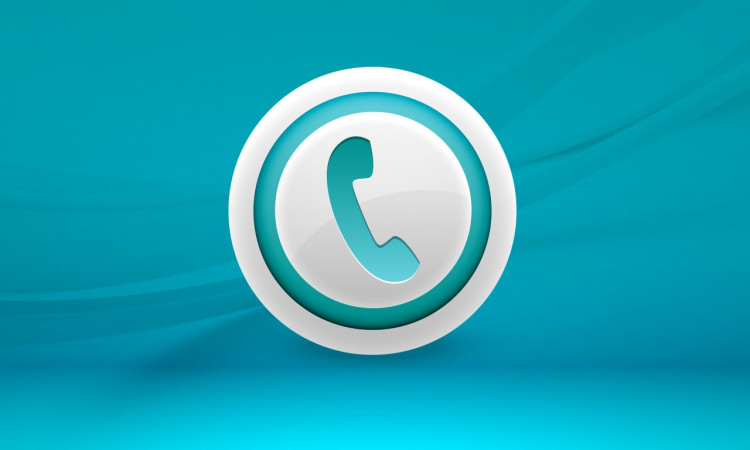